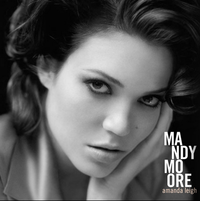 Few, but solid. That’s how this last week of May could be described, since we don’t really have that many records out this week, but, nevertheless, their value compensates more or less. Honestly, I’ve been waiting for this particular week to come for a pretty long time, since what’s maybe my most anticipated personal release of the year is finally upon us – Grizzly Bear‘s “Veckatimes“. I’ve broken a few necks managed to get an advance copy of the record and it’s up to the hype 100%! So many good songs on the record, it’s really hard to pick a favorite.

Another really sweet release this week comes from the most remixed band of the year, Phoenix, as their highly praised “Wolfgang Amadeus Phoenix” finally lands on the record shelves. Walk to Remember star Mandy Moore is releasing a new record called “Amanda Leigh“, which will definitely entice her teen following and not only. She still has a lot to catch up in sound maturity, but she’s definitely very talented.

Goth god and international cult symbol Marilyn Manson is back with “The Hind End of Low,” sadly another mediocre release, further driving him in the shadow of his previous, more backboned work. Oh, and how can I go on without mentioning “Grafitti Soul” by new age evanghelists Simple Minds. 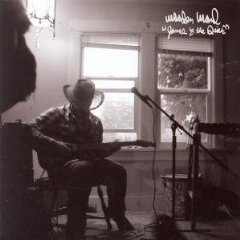 Wooden Wand and The Vanishing Voice: James and The Quiet 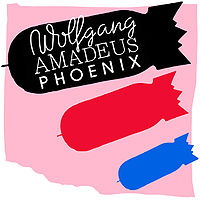 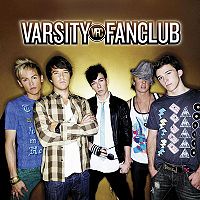 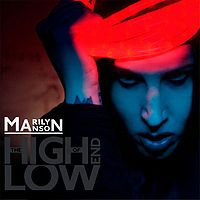 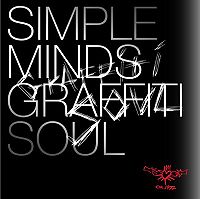