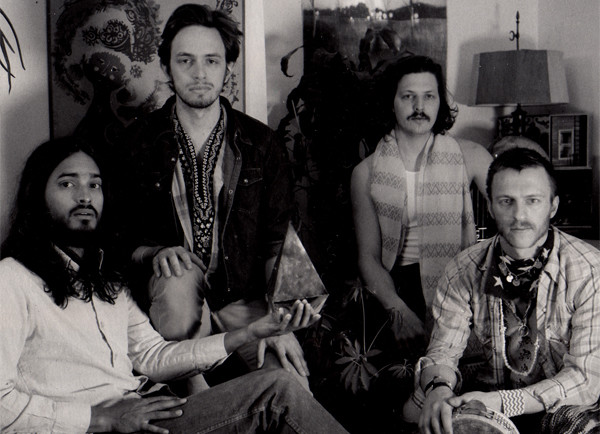 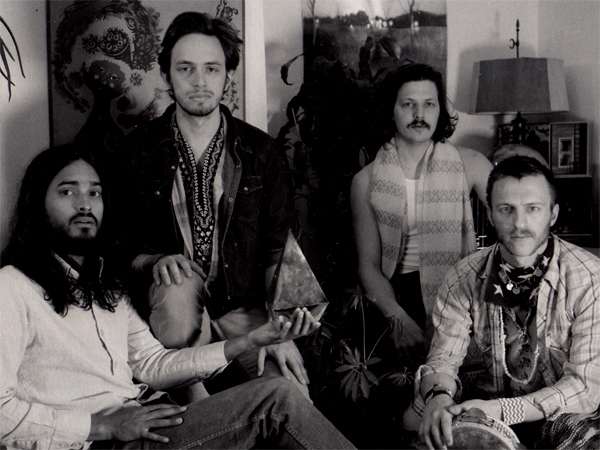 I simply loved Yeasayer‘s 2007 debut, “All Hour Cymbals“, an album that shines of an epic, out worldly atmosphere – a world where sludgy metal textures, gospel, a capella and liberal doses of electronic psych-rock mania reign undisturbed. As a result of their well received debut, the Brooklyn band was signed by Secretly Canadian for their upcoming sophomore effort, details of which were just recently finally announced. The new Yeasayer album is titled “Odd Blood” and it will see the light of day, officially, on February 9, 2010. Other than that, details have been scarce, but it’s still very early, so stay tuned for more updates. Besides the title, the tracklist has also been released, which you can check out bellow.

You might recognized a few songs, since the band played “Madder Red”, “ONE”, “I Remember”, and “Amblin’ Alp” on their recent summer tour. Speaking of live performances, Yeasayer will be playing the Guggenheim Museum in New York City on October 30, where a very special show has been promised. [via The Tape is Not Sticky]