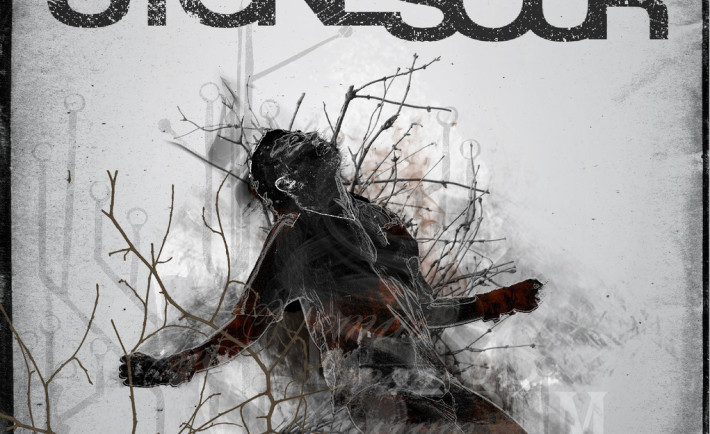 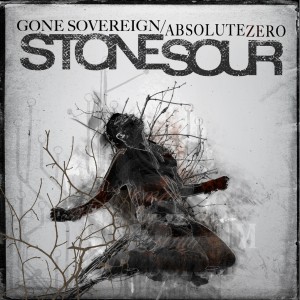 Actually the guys from RoadrunnerRecords posted on their youtube channel latest Stone Sour video for the song Absolute Zero, but the video contains the video for Gone Sovereign too:

The videos for “Gone Sovereign” and “Absolute Zero” as they’re meant to be seen – together.

These 2 songs are the first tracks from the latest Stone Sour album:House Of Gold And Bones, released on 18th October this year. Talking about the album, Corey Taylor (the band’s frontman), says that this album is a challenge, and the lyrics actually express the evolution of a person that decides till the complex moment what path should choose in life –  and that a spiritual and moral power will decide his whole life. Each song will carry the story in a different dimension. Corey actually goes further till the point where he sees his album as: The Wall from Pink Floyd vs. Dirt from Alice in Chains. If you ask me I wouldn’t go that far. You can order the album from here.

If you wanna skip the first video you can jump at 3:57 minute in order to watch Absolute Zero. Hope you’ll like it.