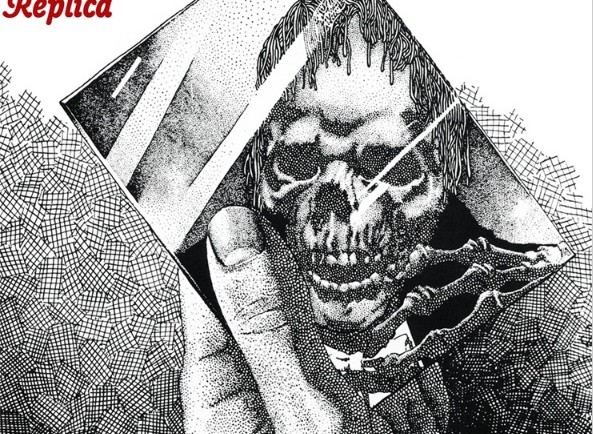 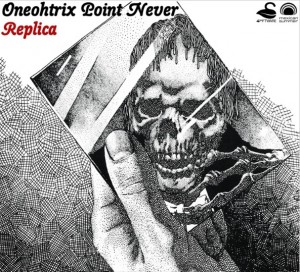 So the pseudonym of Dan Lopatin has a new record out on November 8, but you can hear it right now over on Soundcloud.

It’s about the most bizarre album you’ll listen to this year.  It also has the best album art in a long, long while.

Replica finds OPN experimenting with samples and TV clips.  Any given song is a paranoid, claustrophobic mindfuck in itself, and the album as a whole may make you question reality by its end.  Most of it is varying levels of sonic whitewash but beautifully weird and weirdly beautiful sonic whitewash.  In other words, it’s a goddamn fascinating listen.

By the way, if anyone has a name for what genre of music this might be, I could use a little help ’cause I got nothing.