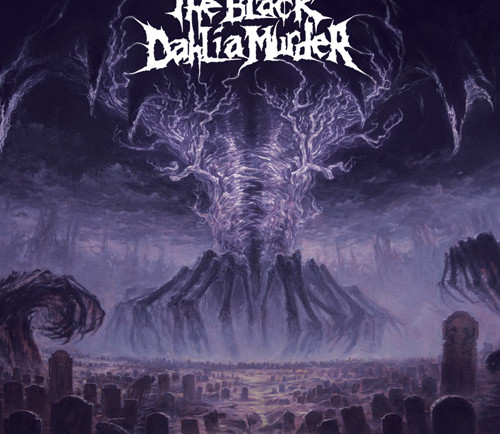 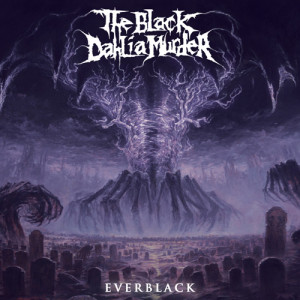 These guys just released a new video for one of the tracks, Goat of Departure, from their newest album, Everblack,  which was released this month through Metal Blade Records.

Talking about the album, Trevor Strnad the band’s vocalist says:

We’ve always tried to create something that’s rooted in classic death metal but at the same time offers something fresh and new, and Everblack is everything that we collectively love about the genre.

To us, the challenge is always in wanting to make something better than what has come before, and something that will really excite the fans. But I think with all those albums behind us we have become the band fans can depend on, and we couldn’t be more proud of what we have achieved with this new record.

Talking about the writing process of the album, he also added:

In writing Everblack we had to face the monster that was Ritual. It was the biggest and most thought out thing we had put our names to, and it really advanced our sound, but once we started working on Everblack it became a monster of its own. It’s just awesome riffs, it’s more melodic than ever, and I think it’s more digestible too – not in the sense that we’ve mellowed out at all, but the songwriting is better, which reflects our desire to take everything to the next level.

You can already purchase the album from iTunes, but you can also listen to one of the songs, other than Goat of Departure, below. Just in case you are not sure if to buy this new album or not.

Talking about the video, all I can say is that: This is crazy! You should watch it to understand why am I saying that. And about the song, I just want to add that I love the way the managed to combine the death sound with the melodic one. Looove it! Enjoy the video below!