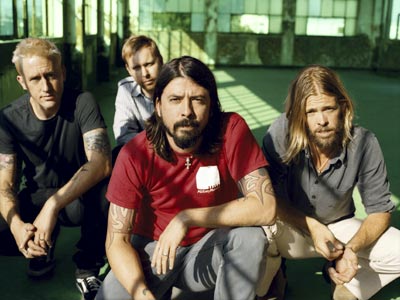 At the beginning of the year Dave Grohl and his Foo Fighters announced out of a sudden that they’ve finished recording the band’s seventh studio full length, leaving Foo fans and reminiscing grunge fanatics incredibly anxious. Not much is known about it, except from what Grohl already told us, namely that old Nirvana buddy Krist Novoselic plays bass somewhere on the record and that it’s the “heaviest [Foo Fighters] work to date.” The first single is expected to land sometime in February, while the still untitled seventh Foo record is slated for spring release. Below you can stream a very short, 28 second teaser of what we’ll be probably in stored.