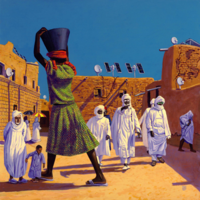 This weeks seems to be the first “big one” of the year 2008, with a lot of excellent new releases from both experienced and new comer artists. The clear highlight is “The Bedlam in Goliath” by [tag]The Mars Volta[/tag], which is already shaping up as a contender for best album of the year. List nerds should bookmark this, so they don’t forget it at the end of the year. A pop icon of the ’80s [tag]Joe Jackson[/tag] is also releasing a new album this week, his 24th actually, titled “Rain,” while another pop star on the rise, actress turned singer [tag]Idina Menzel[/tag] is putting out her 3rd studio effort “I Stand.”

On the indie front, the Californian quartet [tag]Xiu Xiu[/tag] are releasing their much awaited follow up, to the critically acclaimed The Air Force, in the form of “Women As Lovers.” Another solid indie record this week is the self titled debut of New Yorkers [tag]Vampire Weekend[/tag], a band that first came to people’s ears and attention, thanks to music blogs a few months ago. Now they’re signed to a major label and releasing a already well sought upon debut; a great example on how the blogging phenomenon can catapult someone to success.

The Mars Volta: The Bedlam in Goliath 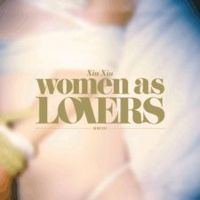 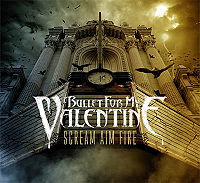 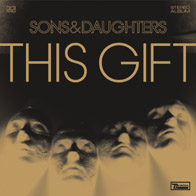 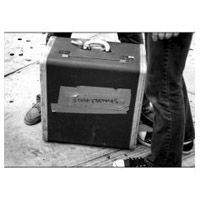 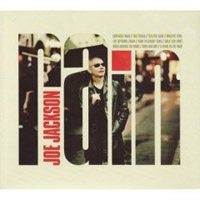 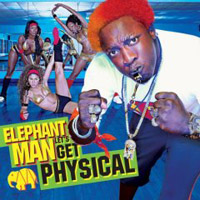 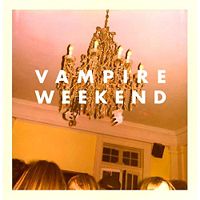 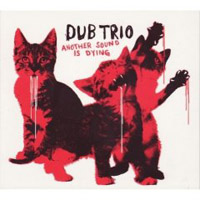 Dub Trio: Another Sound Is Dying 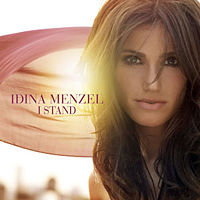 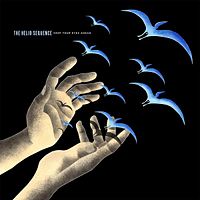 The Helio Sequence: Keep Your Eyes Ahead