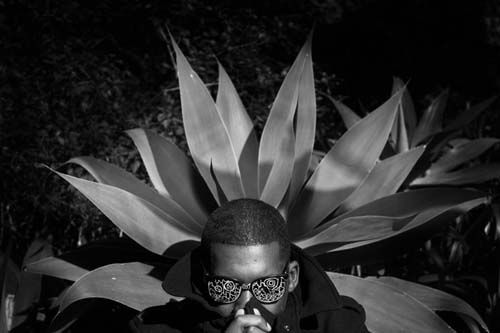 Steve Ellison, better known by the name of Flying Lotus, has travelled quite the way from his early start producing interlude tracks for Adult Swim. The 28 year old experimental electronic musician divulges into the more visceral, hazy subset of beats. His tracks are often densely layered, unpredictable and often serve as the perfect soundtrack for wandering the streets past midnight.

With his last release Cosmogramma in 2010, which was received with overwhelming positive response, Flying Lotus is back with a new release for early October titled Until the Quiet Comes.

The first effort to promote the new album comes in the form of a short film directed by Kahlil Joseph which features an unlikely mixture of gritty LA project choreography, still figures, and a rather bloody scene. 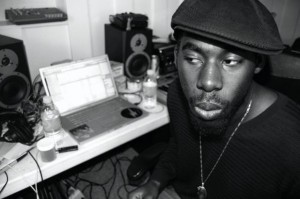 Ellison’s name may pop up here and there on college campuses, often from the fans of the late J Dilla which many tend to compare Ellison too. He is part of a new movement of hip hop meets experimental, bringing forth musicianship, meticulous arrangements and truly advanced musicians. Of those is a frequent collaborator named Stephen Bruner Jr. – more widely known as the bassist “Thundercat” who gained a load of attention with his release Golden Age of the Apocalypse.

Thundercat will be featured on Until the Quiet Comes, and his distinctive tone and timbre will be easy to recognize after his solo album is explored.

Some preview tracks that will be on Until the Quiet Comes can be heard on Flying Lotus’ Facebook page, but he’s not letting too much out to aspire direct just yet. His work often speaks for itself, and Ellison has been pretty successful in making the name for himself without really having to rely on much promotion other than the social media basics.

There’s no definite date just yet, but Until the Quiet Comes should be coming out at the beginning of October. Keep on the look out.