It’s not a very spectacular week, in terms of new musical releases, but there are some pretty interesting stuff to pick from, nonetheless.

After the UK release last month, which got pretty well received, Travis put out their latest album, titled “Ode to J. Smith,” on the US shelves, as well. Although it’s been out for such a long time, I have to say I haven’t heard a single track off the new record, but it’s Travis, you know.

Remember, Dido? Her 2003 hit album “Life for Rent” got received pretty well, gaining her both a BRIT Award and Grammy nomination, and brought her to the spot light. Now, she’s back with a new record called “Safe Trip Home.” I really liked her soothing voice and thought, at the time, that she brought a fresh air to the overly glittery pop.

Brad Paisley just broke the billboard charts last year and if it weren’t for the 50 Cent vs Kanye West showdown, he would’ve been on top for a few weeks at a time for sure. Now barely twelve months after his last studio effort, Brad is back with some new music in the form of “Play.”

Other music worth considering this week includes material from the likes of Stereophonics, Andrea Bocelli or Randy Owen. 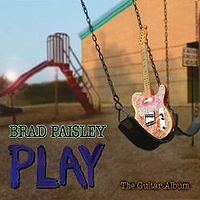 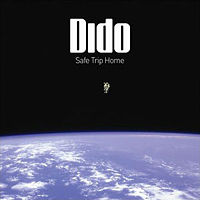 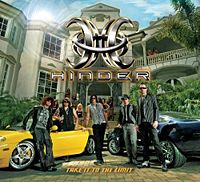 Hinder:  Take It To The Limit 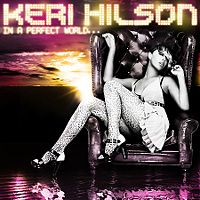 Keri Hilson: In A Perfect World … 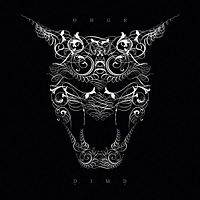 OhGr: Devils In My Details 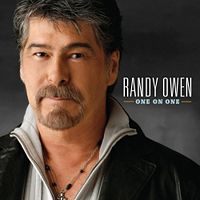 Randy Owen: One On One 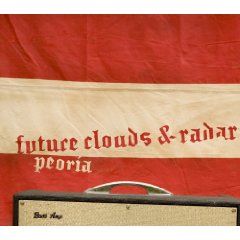 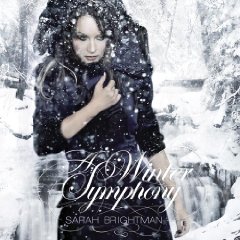 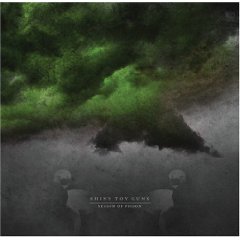