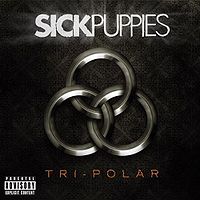 It’s been a pretty long time since I’ve last written a New Music Monday post, and I’m really sorry about that. The massive exams period is over anyway, and now it’s time to catch up with some quality music.

“Horehound” by alt Nashville super group The Dead Weather finally gets out this week, after months and months of anticipation and massive promotion (seems there’s no music blog you can read these days without running into that annoying Dead Weather pop-up). I’ve given the record a few more spins, since I’ve last mentioned it and, so far, my overall impression if definitely positive, although not sure it’s up to the hype. All in all, it’s a very good album, like anything Jack White’s been into for the past few years.

The Sick Puppies are also back with their third record, titled “Tripolar.” Not too familiarized with their work, but I guess everybody by now knows about them sound tracking the video for the Free Hugs Campaign, which at present grosses more than 46 million views on YouTube. Vampire Weekend’s Rostam Batmanglij & Ra Ra Riot’s Wes Miles are also releasing a new record this week, as their mutual side project Discovery gets its debut LP out, suggestively titled … “LP.”

My favorite contemporary stoners (The Sword is a very close runner-up) Clutch are back with their ninth full length effort, “Strange Cousings from the West” – a non stop rockin’ roller coster ride. Any Clutch fan, stoner or simple wannabe genre aficionado needs this added to his collection.

Worth watching out for this weeks are also new records from the likes of August Burns Red, Daughtry, Project 86 or The Most Serene Republic. 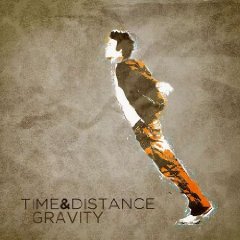 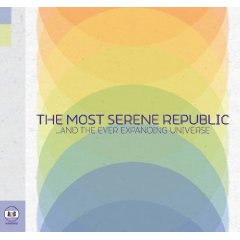 The Most Serene Republic: …And The Ever Expanding Universe 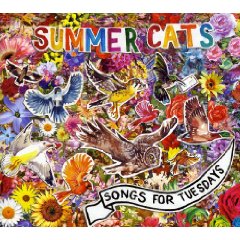 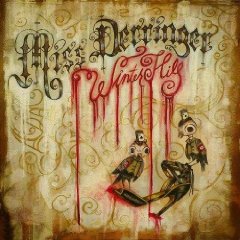 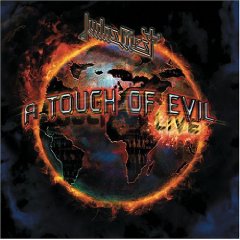 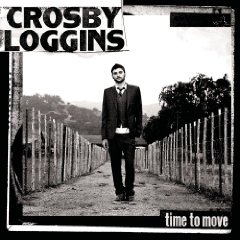 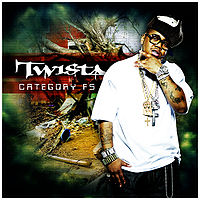 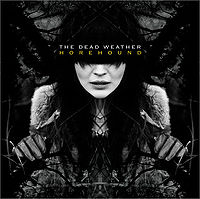 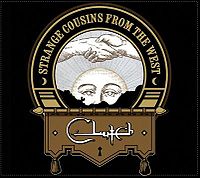 Clutch: Strange Cousins From The West 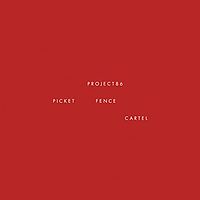 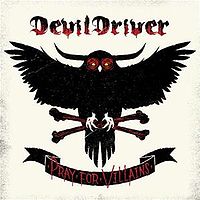 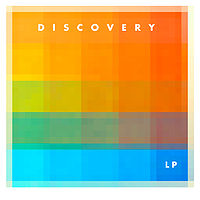 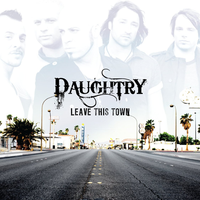 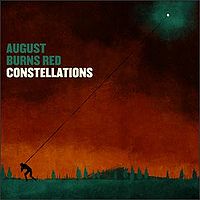