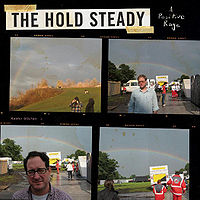 Neil Young’s back with yet another addition to his mammoth like discography once with the release of his latest effort, “Fork In The Road.” Like most of you might have guessed, it doesn’t quite bring anything new to the table, but fans will surely rejoice while spinning it. For the rest of us casual listeners, it’s just an appetizers for his upcoming 8 CD BOX SET “Neil Young Archives Volume I (1963-1972)”.

Heads up for the new stuff from William Fitzsimmons, Loaded, Bob Mould, Rascal Flatts or The Thermals. 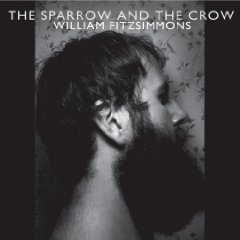 William Fitzsimmons: The Sparrow And The Crow 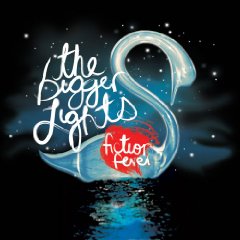 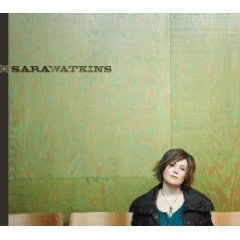 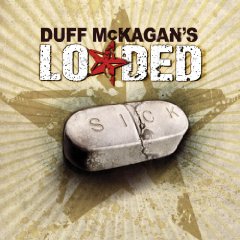 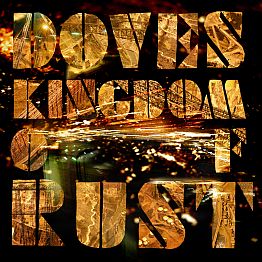 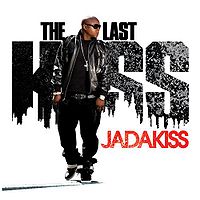 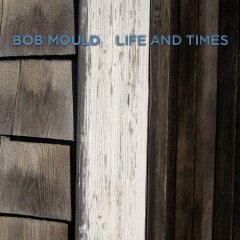 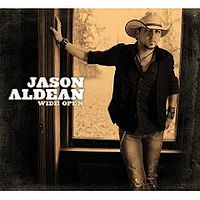 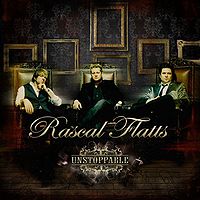 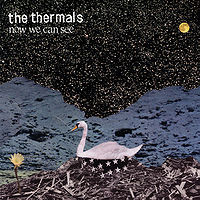 The Thermals: Now We Can See 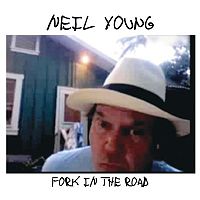 Neil Young: Fork In The Road