Just only a few weeks after Sufjan Stevens released “Run Rabbit Run,” a re-worked string instrument based version of his 2001 electronic album “Enjoy Your Rabbit,” the talented singer/songwriter is at it again this week with yet another release, in the form of “The BQE” – a mixed-medium artistic exploration of the Brooklyn-Queens Expressway. The record contains the soundtrack to the live show Stevens put together back in 2007  as part of the project, accompanied by an orchestra, and actually contains a DVD of Brooklyn-Queen Expressway footage that accompanied the original performance (not a film of the performance itself), a 40-page booklet with liner notes and photos, and a stereoscopic 3D View-Master reel.

My favorite satire band, Flight of the Conchords is putting out their sophomore full length this week, “I Told You I Was Freaky“, which promises to be in the same par as their awesome debut, containing such future instant hits like “You Don’t Have to Be a Prostitute” or “Too Many Dicks (On the Dance Floor). ” As an added bonus fact, the art work for the album was put together by the talented Baroness frontman John Baizley.

The Roots were supposed to release a new album this week (it’s still on, I guess), titled “How I Got Over,” but it’s all been kept very hush hush up till now. If you head down to the band’s website you’ll be able to see a very clear announcement cementing How I Got Over’s release date for 20/10/09 via Def Jam Records, however besides the name of the record, nothing is really known about it. Actually, by all accounts, up to a few months ago, this albums should never had even exited since band members declared repeatedly at the beginning of ’08 that their previous effort, “Rising Down“, was going to be their final cut together – until, that is, ?uestlove started to twitter.

Finally! After very long disputes and controversy, Bradford Cox’s latest album, “Logos“, released under his Atlas Sound moniker, will finally see the light of day this week, much to the delight of thousands of eager fans. I’ve only sampled Walkabout, so far, his collaboration with Panda Bear, but from the few reviews I’ve read so far it sounds veeery promising!

Other new interesting music out this week includes new material from the likes of Electric Six, Kings of Convenience, Maps, Rammstein or White Denim. 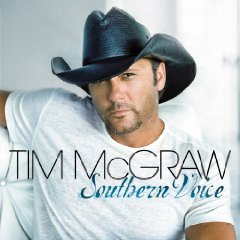 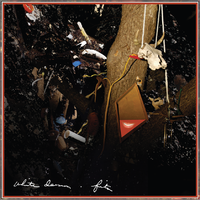 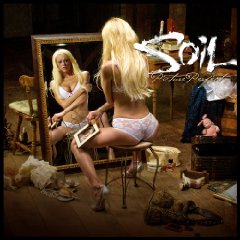 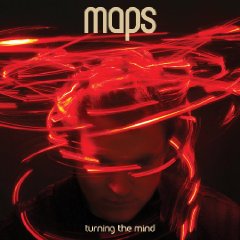 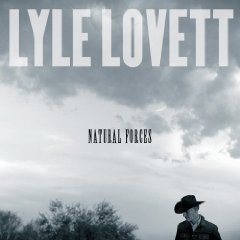 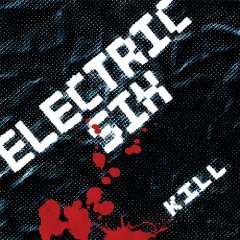 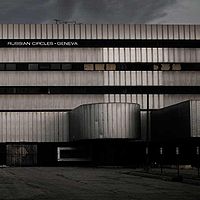 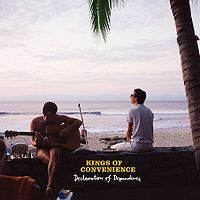 Kings Of Convenience: Declaration Of Dependence 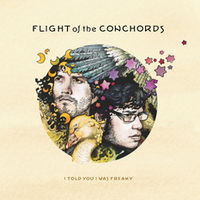 Flight of the Conchords: I Told You I Was Freaky 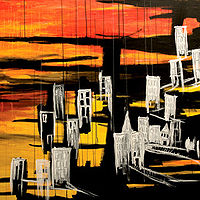 Do Make Say Think: Other Truths 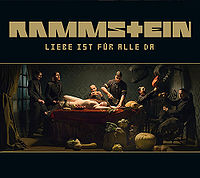 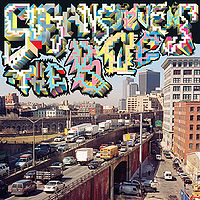