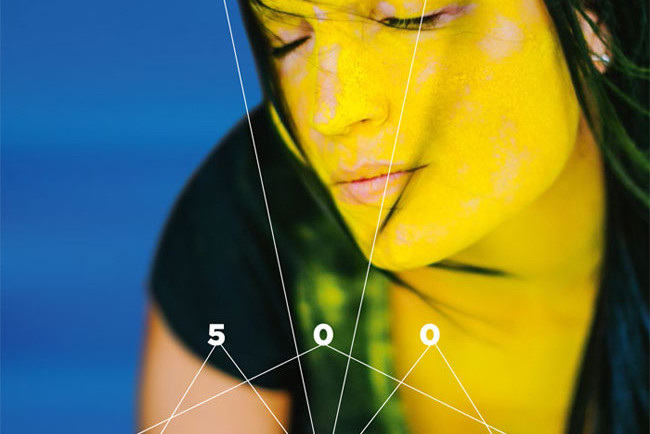 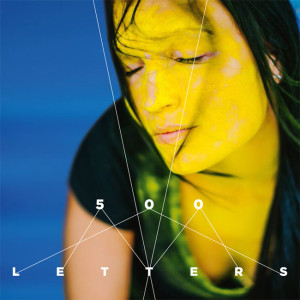 The beautiful Finnish opera singer Tarja Turunen released a new video for one of the songs from her latest album Colours in the Dark in August this year.

The video for 500 Letters is the first video where Tarja appears as the main character, this is maybe because she write the song herself and she wanted to share something from her emotional insight offering a closer look into her thoughts.

After she left Nightwish, where she was the lead singer (and if you ask me, the whole band’s vibe and beauty), Tarja tried to go back to singing opera but also couldn’t stay too long far from the metal scene, so she released a couple of good materials that were some combinations between metal and her beautiful opera voice.

Also  Tarja is on tour promoting her latest album, so check out the tour dates in order to watch her live. Check out the list on her official website.