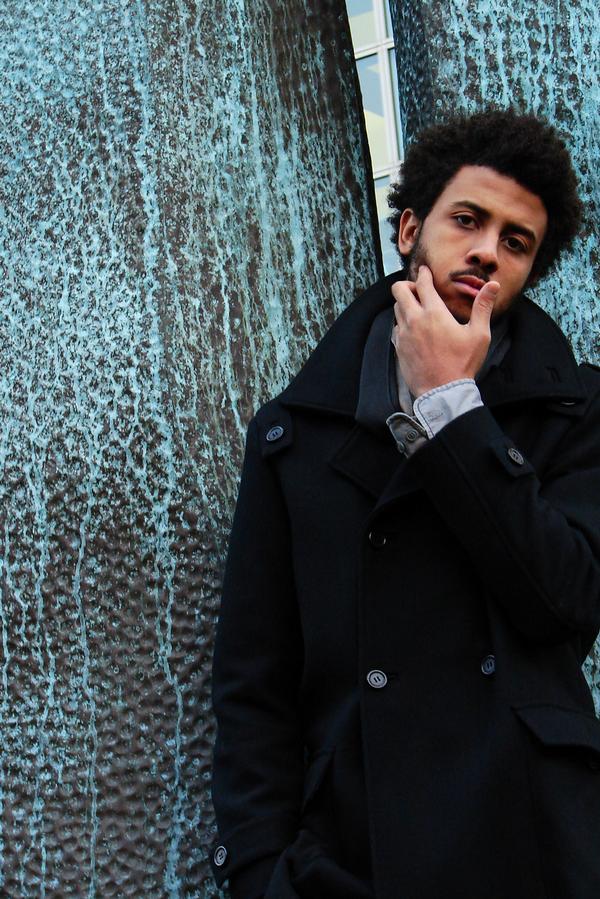 The Flood keeps rising as we bring you the second Artist of the Flood. Every month we recognize new/buzzing hip-hop artist and bring you download able music and info on them, but since The Flood isn’t over we are bringing you the three Artist of The Flood. The first was Mickey Factz, but now we go Blu.

Already having two slept on albums, the Los Angela’s native, Blu, has been pretty busy these past couple of years. Rapping since 2004 he did not put out an album until 2007 when he released the critically acclaimed yet overlooked, Below the Heavens, with producer Exile. Not staying quiet Blu steadily put tracks out on his myspace and began to create a buzz for his next collaborative project with Detroit rapper/producer Ta’raach. Forming C.R.A.C. (pronounced Crash) Blu and Ta’raach released their collaborative debut, The Piece Talks (in stores now), an album originally released in 2006, was “re-released” with more polish and elaborate tracks.

LA hasn’t had an artist like Blu in years. Muddled with gangster rap and 2pac wanna-bees, it’s refreshing to see a new artist show a different side to LA through collaborations and expansions on an evolving genre. 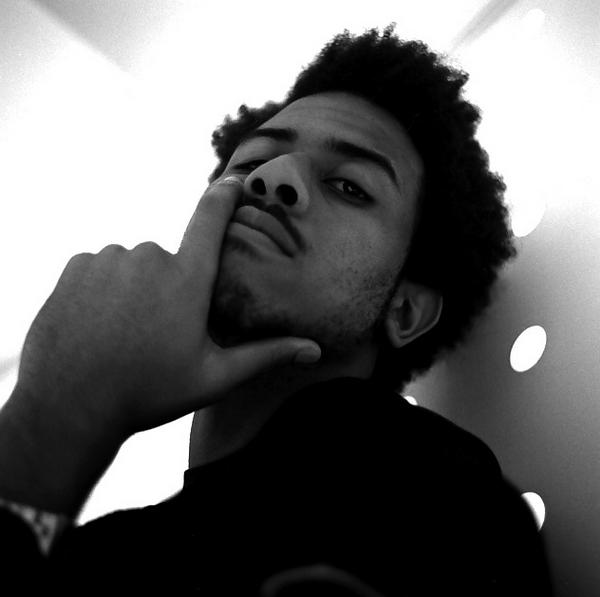 Here are a few tracks to catch up on his work.

And heres a mixtape made by DJ Heat which is basically a compilation of his work from his two albums and tracks from his myspace enjoy.

To see and hear more of Blu hit up his myspace.