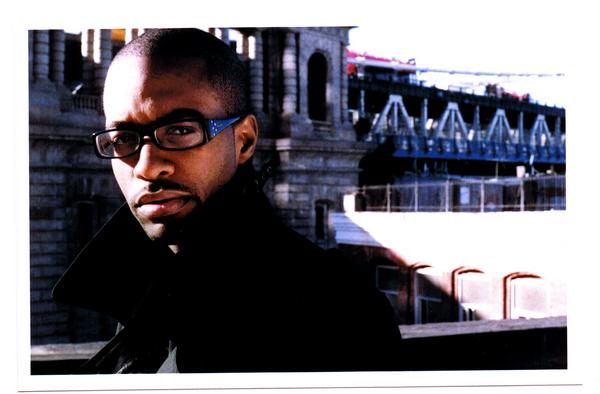 Many of you may have heard his material, but for the ones that have not let me introduce you to the progression of hip-hop that is Mickey Factz. Calling himself the “Savior of the Bronx”, when asked if he will bring New York hip-hop back he simply replies “Why bring it back, when I can move it forward.” To help with this he and others like him have created the Get Fresh Crew or the GFCnetwork to help advance New York hip-hop, and street-culture. Steadily crafting something he calls “Uber” music which he describes as “undeniable global music”, he is beginning to evolve hip-hop away from the box it is heading towards.

“I’m going to be cleaver with the wordplay and lyrics but, very few rappers can do that on a Royskopp record. Thats the lane I ride in. I’m going to do me and trust you’ll love me for it.” he states

Already having 4 mixtapes out – two of which you can download right here – and putting a song out every week, called The Leak, Mickey Factz is on a steady incline to become one of the top new artist out. 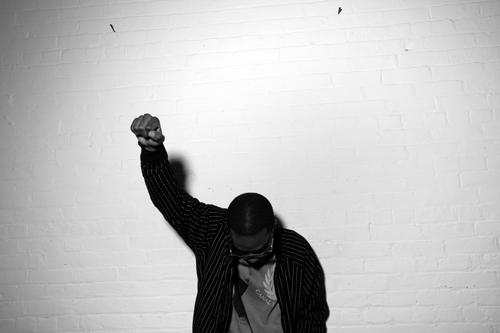 Here are the latest tracks he released for his weekly Leak series currently held at 18 songs.

One thru sixteen of the Leak has been compiled into nice little mixtape provided by Mickey Factz and the GFCnetwork.

To hear more from Mickey Factz check out his myspace and imeem pages too.