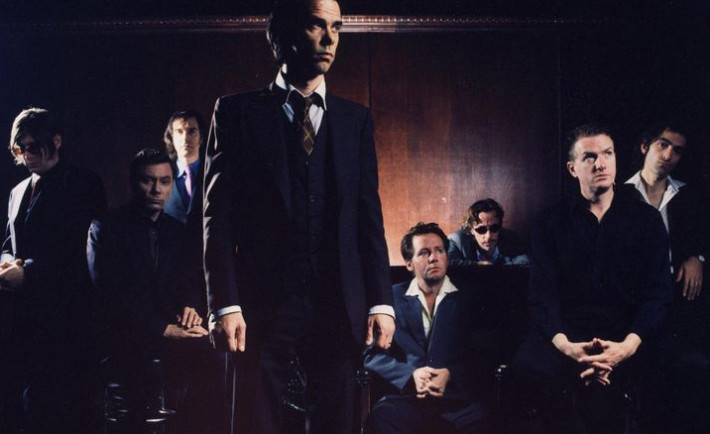 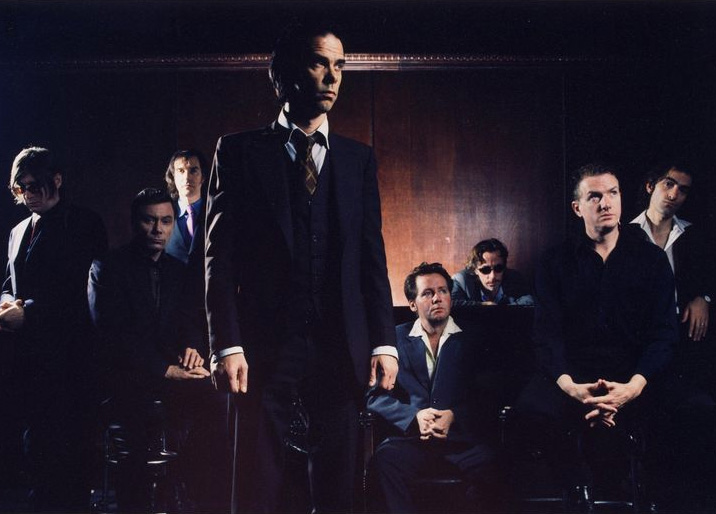 Fresh after releasing a most impressive new album with his Grinderman project and whilst still in full tour, Nick Cave seems relentless and inexhaustible after recently stating that he’ll be releasing a new album with the Bad Seeds next year, the band’s fifteenth and the first after the 2008 “Dig, Lazarus, Dig!!!“, #3 on our end of the year list. Fans shouldn’t be too eager as to the remark however, since Cave needs to write one first, as he told Spinner.

“There will be a new Bad Seeds record next year. I’ve got to write one. I haven’t written anything yet, but that’s not how I go about things anyway. I have the starting date for the next record and that’s when I go into the office and start it. I’m not doing that until I’ve finished the Grinderman tour, which is amazing. The band is something else.”

A new Seeds album in 2011 already sounds delicious, but we’ll see soon enough if Cave can materialize on his confidence.