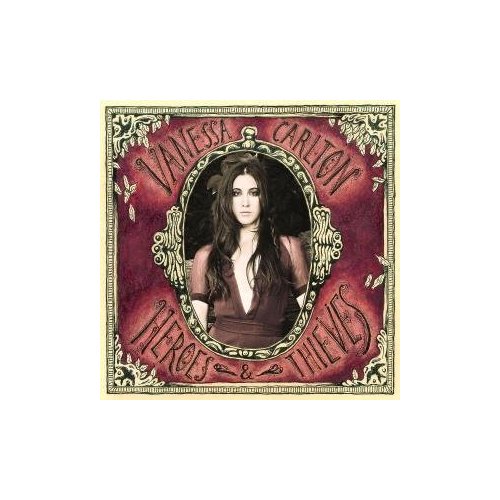 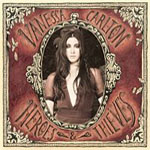 According to her this is “the best patch of songs I’ve ever written”. She also describes it as “pretty uplifting” and as having “a lot of layers … [There are] very complex arrangements but everything just makes me feel good and not in a simplistic way.”. She also says that the concept of the album is “about personal evolution and that Every song is like a different chapter in a book”.

So people were waiting for this storytelling release and their wait was not in vain. 2004’s Harmonium made her spread her wings and reach hights that not many would have guessed she could reach. “Nolita Fairytale” joins Carlton’s already impressive list of exceptional singles. It brings together her lovely voice and soulful tone and her lilting piano with shuffling marching-band drums and autobiographical lyrics.

The lyrics are a big part of the album. They truly say a story which should be listened by people of every age. “Nolita flat on rent control, that’s the life I choose,” she sings proudly.But you have to listen to them as taken from the song they are not going to look as good as they do within the song. This is because the release is less experimental, less gothic and less intricate which means that it is more elaborate and subtile. “Home,” is a very nice ballad which displays Carlton’s prodigious classical training and it is a bit more adventurous. “Hands on Me,” is filled with Eastern influences and “More Than This” is the album’s rousing closer.

Her voice and songwriting continue to mature. That is easily noticed with “Fools Like Me,” and “The One”. But the bad thing is that it is not what you’d expect from an artist who has such a creative way of speaking her mind. This makes the release a bit less rewarding than her last album.