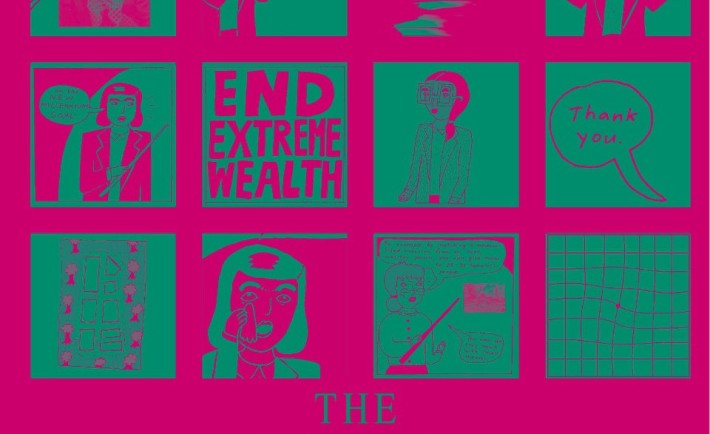 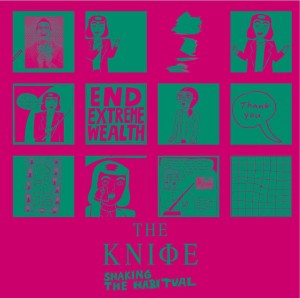 Source. The Knife – Shaking the Habitual

If the first video was kind of sick and freaky, I actually don’t know what to say about this one. When I am starting to realize what is this whole video is about I find out that I don’t understand a thing, which makes it more special  than it looks like. I don’t want to spoil the surprise so I won’t say more about it, just watch it.

The Knife is also going to play at MELT! Festival in July,and Bestival 2013 in Uk on 7th September. For other information about tickets and pre-ordering the upcoming album check out the band’s official website.