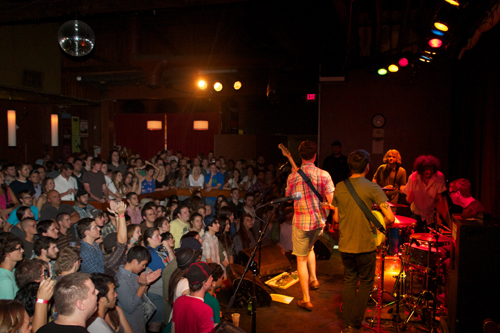 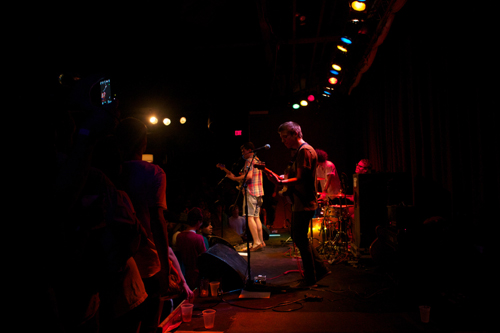 “Join our cult. You won’t be missing out. You’ll never want to leave.”

Those are the words that Surfer Blood’s drummer, Tyler Schwarz, used to sum up why we should all be a fan of this dangerously fun, pop rock group, and I have to say that statement is just. Surfer Blood mixes complicated and interesting sounds with an indie pop vibe that really hits the spot.

The band is co-headlining a tour with The Drums this fall, and I was able to catch the show at The Social in Orlando Fl. You would think that headlining a tour, promoting their album, Astro Coast, and coming off of a major signing deal with Warner Brothers, these boys would be ready to retire, but this is just the beginning for Surfer Blood.

“We haven’t reaped the rewards yet but there will be rewards later,” Schwarz says. “We have a thirst for commonwealth among the music world. We want to be common with all the other music people.”

And they are well on their way to becoming just that– a household name. The Social was a sold out show and believe me when I say that there was no room to move. The audience waited with anticipated breaths for the moment to arrive when Surfer Blood would finally take the stage. Conversations came to a halt. People stood still. Eyes were adverting to the stage. Music came billowing over the sound system and confusion set in, for it wasn’t the sound of Surfer Blood but of an epic theme song, played to usher in the band. The crowd cheered as JP Pitts, the band’s front man hopped onto an amp and began to play the spontaneously chaotic rhythms that have become a Surfer Blood characteristic.

Most of the songs that the band played were from the Astro Coast album but the band did surprise concertgoers with some new music.

“ We have two new jam songs that we play live. One song is completely finished but I won’t give you the name of it, you’ll have to look it up online,” said Schwarz, ”The other is untitled but if we had a name I wouldn’t give it to you yet. I’ll leave an air of mystery.”

With no help from Schwarz, I came up empty handed as to what the new songs were called but that didn’t stop me and the rest of the crowd from enjoying the music they so brilliantly played.

For more information on Surfer Blood and their fall tour visit http://www.myspace.com/surferblood. A gallery complete with photos from the show can seen after the jump. 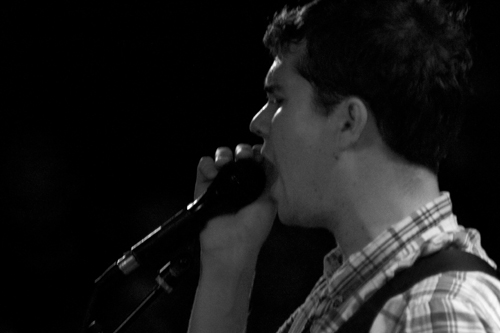 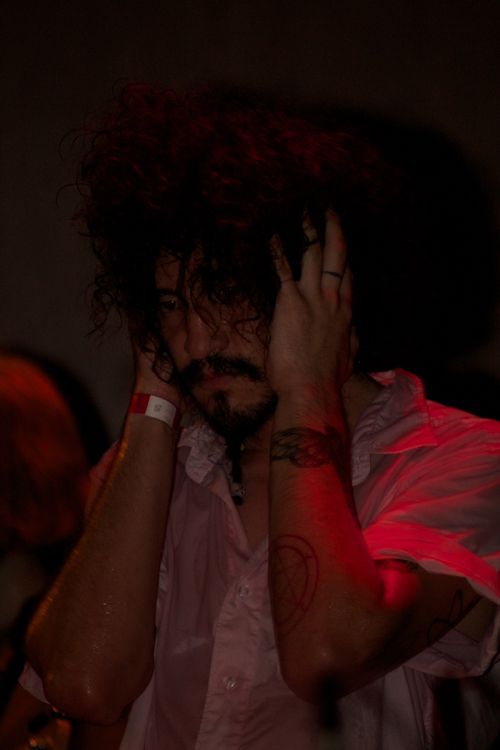 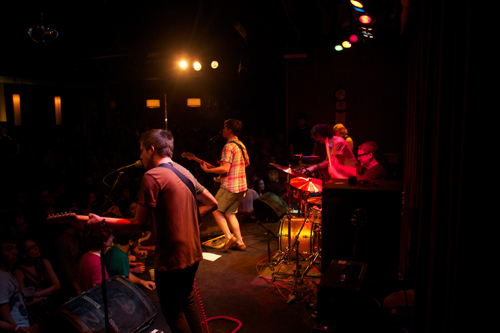 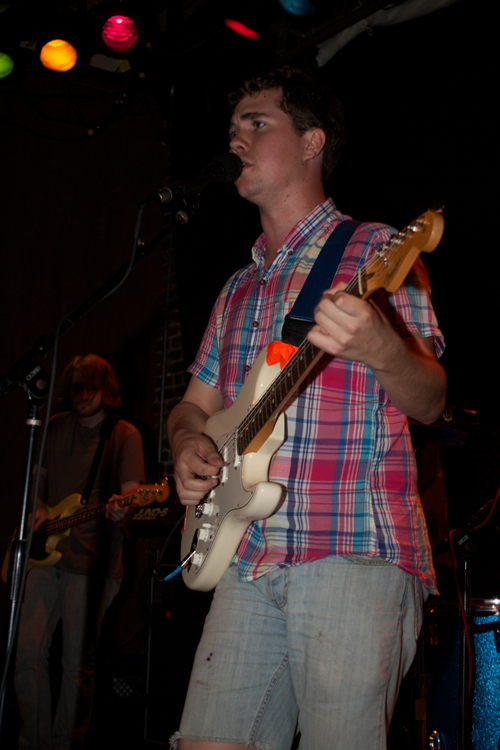 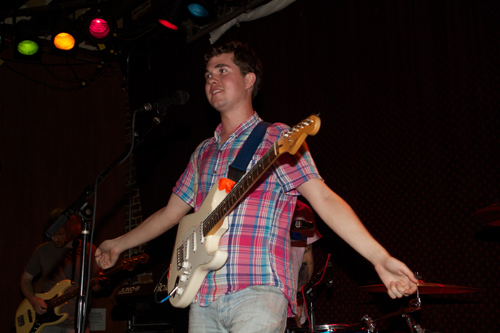 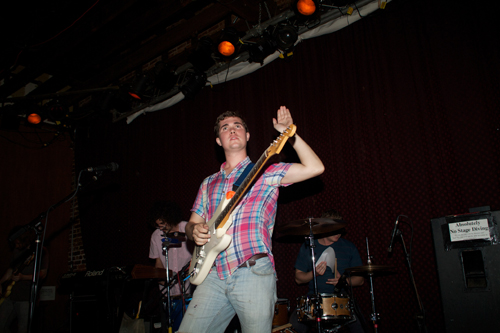 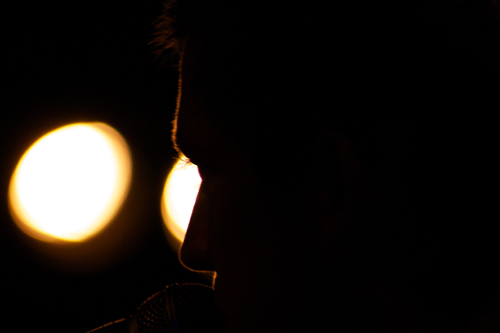