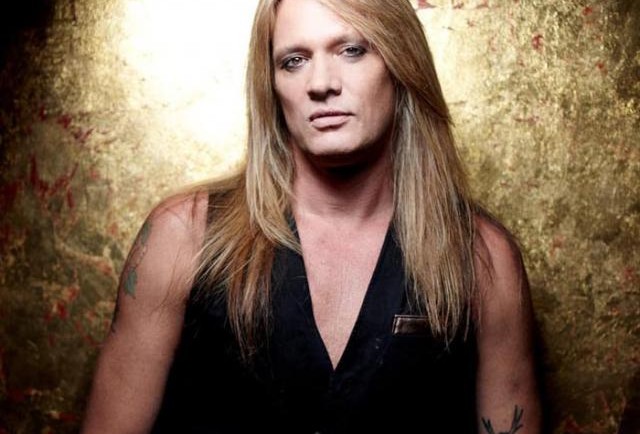 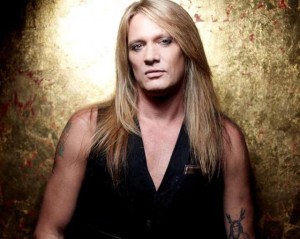 It seems that Lady Gaga lied to her fans that she has to cancel some oh her concerts due to an ugly bronchitis, because she actually appeared on this Saturday’s Sing Your Face Off edition, performing Bad Romance. Oh no, sorry, it’s Sebastian Bach which really rocks the scene dressed up all like a very ugly and tall version of Lady Gaga singing better than his own songs.

Sing your face off is an American reality singing TV series where some well known singers, actors, sportsmen etc. get dressed and perform hit songs acting like other artists. In this season the competitors are: Sebastian Bach, the NBA player Landry Fields, the comedian Jon Lovits, China Anne McClain which is a singer and the actress  Lisa Rinna.

So what do you guys think about Bach’s performance as Lady Gaga? Check out the video below!