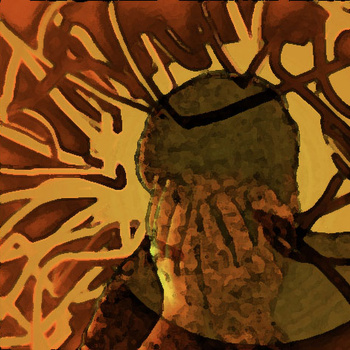 “Dreams are great, but eventually you have to wake up.”

You probably haven’t heard of Cash Wilson, or his latest album. The Nashville-based singer/songwriter’s CD fell into my hands after a friend recommended I give it a shot. Since it was coming out of Nashville, I expected to hear either country-pop or desperate indie rock. Luckily, Cash Wilson sidesteps these stereotypes and provides a quality album that a lot of people would surely enjoy.

Far Enough III opens strongly with Regret, and uptempo guitar track reminiscent of Tom Petty’s stronger catalog. Regret, along with most of the other songs, is very lyric-oriented. Cash comes across honestly, and the listener will certainly be able to identify will the themes presented.

There are a few downsides to the album, however. The songs are mixed pretty well, but unfortunately much of the drums are stock sounds- this probably won’t bother the casual listener, but it may be off-putting to hardcore production heads. Also, the song Wait For Me did not fit. Whereas the rest of the album’s tracks worked together, Wait For Me seemed like an R&B experiment gone wrong. It’s not that the song was bad, but rather it fell like the artist was trying to step out just a bit too far from his style. 808s shouldn’t have been on this CD.

After a slight rough patch with Wait For Me, the rest of the album sails along quite smoothly. Three of the eleven tracks feature violin parts that blend in well and avoid distracting from the other parts. I’m Out is definitely my favorite song, because it is basic, stripped-down easy listening. When the other elements get out of the way, Cash Wilson has plenty of room to showcase his vocal ability and poignant lyricism.

Guess what? Cash Wilson has this and his other two albums up for FREE on his website. Take a minute and check them out here:   CashWilsonMusic