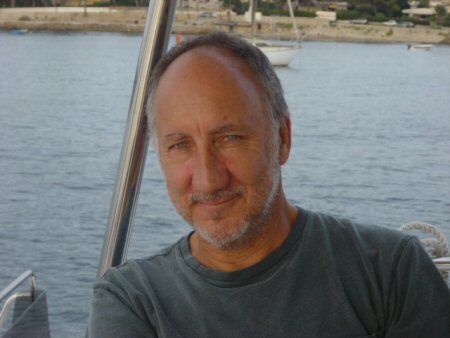 The Who’s guitarist and songwriter Pete Townshend says they are already working on a new (hopefully just as good as their old ones) album. This comes as a follow up to their 2006 ‘Endless Wire‘.It was their first release in 24 years, and most people claimed it would be their last. Wrong! The two remaining members are working hard and they speek about their musical plans.

Townshend explained: “Roger [Daltrey, singer] is working on his own idea for an album for us, with the producer T-Bone Burnett, who is an old friend of mine.” He added the following:
I am hoping to come up with some songs for a more conventional Who record.”

After singing in some big festivals (at T In The Park in 2006 and Glastonbury in 2007) he also implied that he would enjoy singing at some other major gigs. “I would want to do that [play festivals] purely for fun, and I don’t want to turn it into a big tour. I need to stay focused on my writing.”