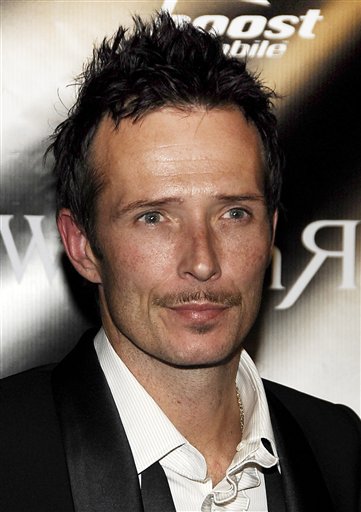 They are preparing this reunion for the Rock on the Range festival, to be held May 17-18 at Columbus, Ohio’s Columbus Crew Stadium. It will probably be glorious and spectacular and two days long, here’s why.

Among the bands which are going to play there, to name just a few would be naming Kid Rock, Disturbed, 3 Doors Down, Staind, Papa Roach, Seether, Flyleaf, Shinedown, Serj Tankian, the reunited Filter, Killswitch Engage and Finger Eleven. That’s a lot of heavy bands.

How this will affect Velvet Revolver is hard to say; they’re all big boys and they’re able to play in more projects, but Velvet Revolver will start touring on January 24 in Chicago, with dates confirmed through February 9. The STP tour dates have yet to be announced.

Rock on the Range will be Stone Temple Pilots’ first show in more than seven years. Frontman Scott Weiland made a little trip to rehab, but he seems to be doing just fine now and he’s expected to be ready to return to the road in time for the gig. Things are definetly getting hotter and hotter as festivals start rollin’!