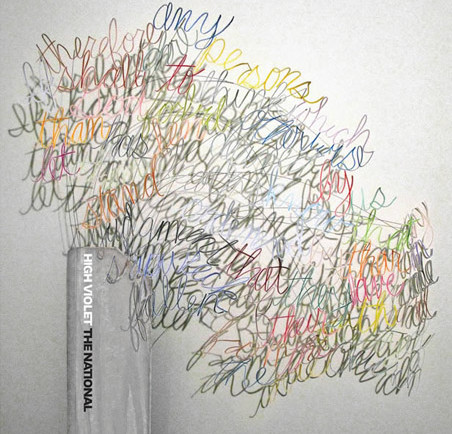 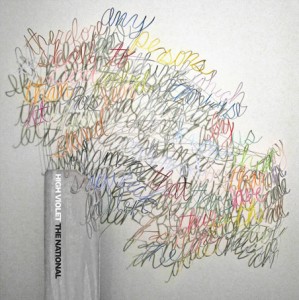 Another week sees another new album streaming before its release date.  This time around, the band in question is the beloved Brooklyn indie collective The National and the band’s newest effort, High Violet. The New York Times website is hosting the stream and offers a fascinating bio of the band as well.

It’s as stirring as 2007’s Boxer. My initial reaction is that this may well be the band’s defining record. It’s that good. If you’re at all interested in hearing this (legally), move quick ’cause the stream is only available until April 27.

The album drops May 10 in the UK and May 11 everywhere else.