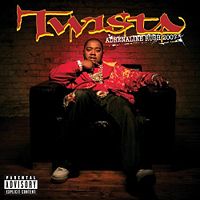 Last week was one of the busiest weeks ever in terms of releases and also very publicized due to the show down between [tag]50 Cent[/tag] and [tag]Kanye West[/tag]. This weeks bares the aftershock of the previous with a lot of great releases and also it marks the end of the 50/Kanye clash, as the results will be announced sometime today, or early tomorrow morning. Both Akron/Family and [tag]James Blunt[/tag] lead the pack for new releases with “Love Is Simple“, respectively “All The Lost Souls“, while Kevin Drew‘s and Rogue Wave‘s new albums are sure to make some great listens. Check out the full list of new releases after the jump. 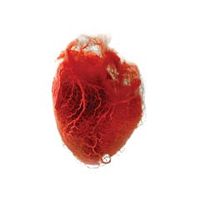 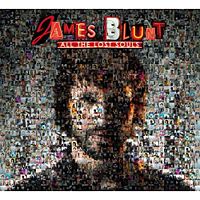 James Blunt: All The Lost Souls 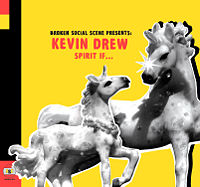 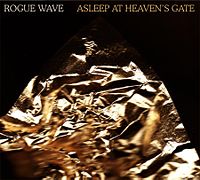 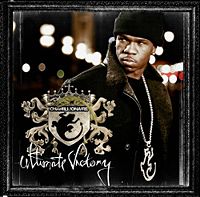 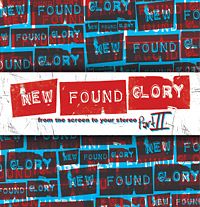 New Found Glory: From The Screen To Your Stereo Part 2

Mark Knopfler: Kill To Get Crimson 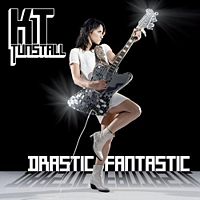 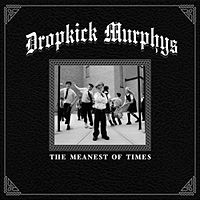 Dropkick Murphys: The Meanest Of Times 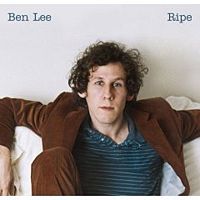 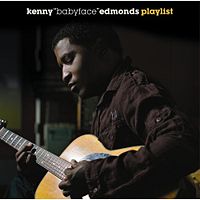