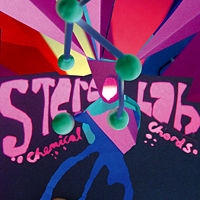 A lot of great releases this week, although no big names to back them up. The indie and electronica scene is particularly popular this time of year. Staind is possibly the biggest name out of the list, with more then 15 million records sold during their 12 year career, but the last two studio efforts have been overshadowed with a severe case of mediocrity. Whether this new album can actually redeem their past failures and get them back in the spot light is hard to say, especially since I haven’t sampled one track, but I guess, for the die-hard fans, this is something worth picking up.

Who here remembers the Caesars? This loco alternative/indie quartet had a one time hit around 2002, with the club jammer “Jerk It Off.” I still rock off to it every once in a while, but the rest of their stuff is mediocre at best. Anyway, the band’s back with a new album called “Strawberry Weed,” and from the title alone it looks terribly tempting. The Fiery Furnaces are also back, after last year’s awesome Widow City, this time around with a live double CD compilation; definitely a must for the fans.

Other notable stuff includes new material from Anarbor, Lykke Li, Stereolab, The Stills and Uh Huh Her (any connection to the PJ album ?). 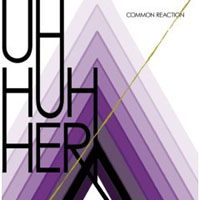 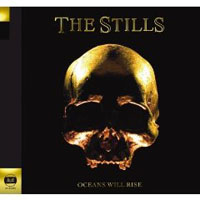 The Stills: Oceans Will Rise 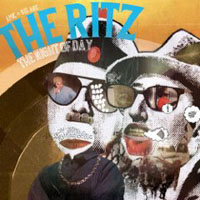 The Ritz: The Night of Day 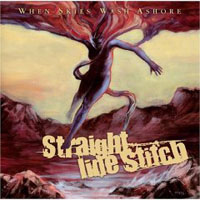 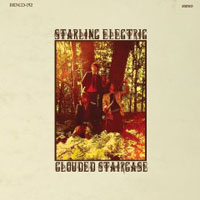 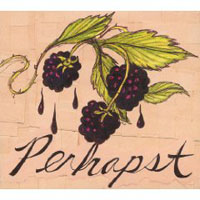 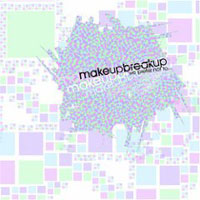 MakeUpBreakUp: We Prefer Not To... 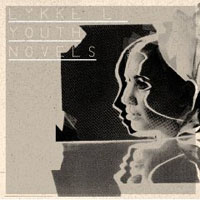 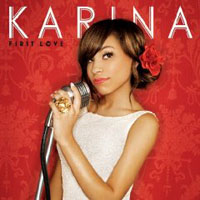 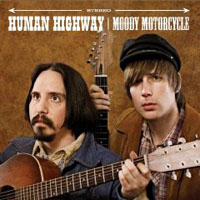 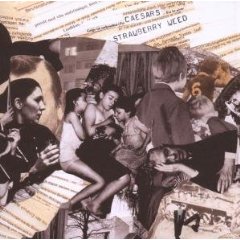 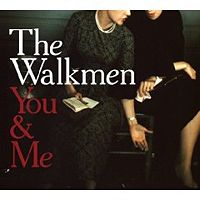 The Walkmen: You And Me 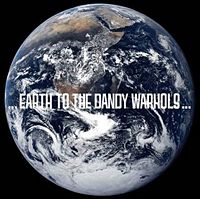 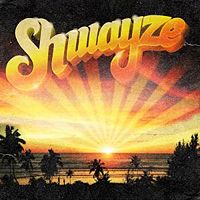 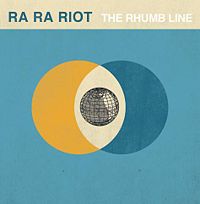 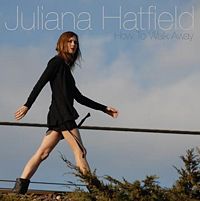 Juliana Hatfield: How to Walk Away 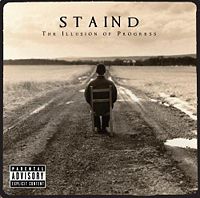 Staind: The Illusion of Progress 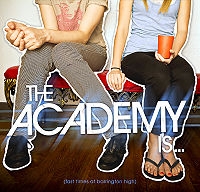 The Academy Is ...: Fast Times at Barrington High