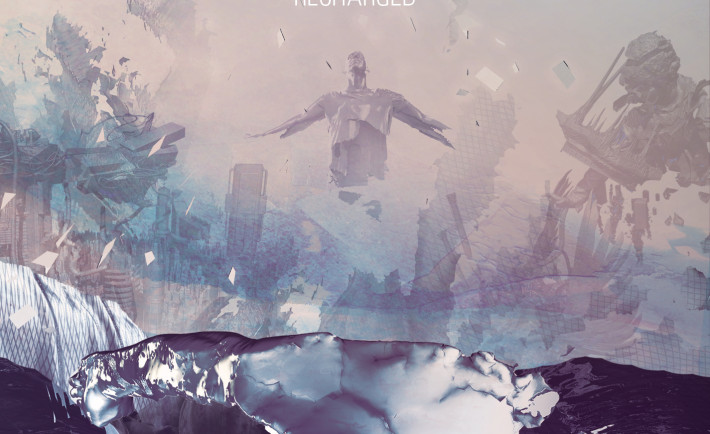 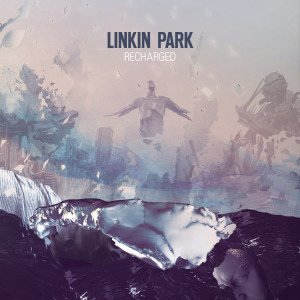 Talking about the song, Mike Shinoda said that:

I think this song and release show where we’re at right now. Making the song with Steve, premiering it through the Recharge Facebook game, and debuting it via Microsoft’s Xbox Music—I think it’s all indicative of our band’s commitment to experimentation and pushing boundaries.

The video is very interesting, it is in a very cyber electronic way and I think that the video suits the song very well. The song is a lot different from what Linkin Park usually sings, but it deserves a try, so check it out below.