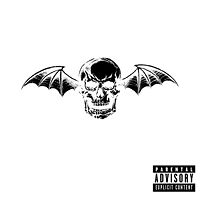 This week we’re getting a total mainstream bombardment, with a new release from the most popular boy band ever [tag]Backstreet Boys[/tag] with “Unbreakable” at one side and with what can be considered one of the most controversial and awaited releases of the year in the form of [tag]Britney Spears[/tag]’ latest album “Blackout,” at the other. Luckily there’s also a dose of retro, to help cope with this series of pop extravaganza, with “Long Road Out of Eden” shipping out this morning from behalf o the iconic american rock band [tag]The Eagles[/tag].

We’re not really what you’d call soundtrack fans, but this recent excellent compilation of [tag]Bob Dylan[/tag] covers made for his “I’m Not There” biopic, is a must have for any Dylan fan and it’s out this week. 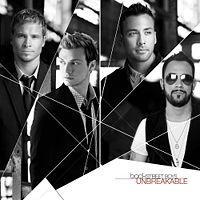 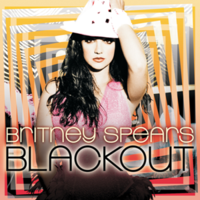 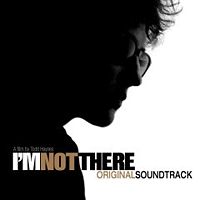 Various Artists: I’m Not There Soundtrack 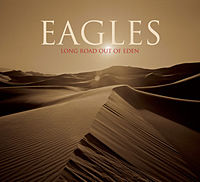 Eagles: Long Road Out of Eden 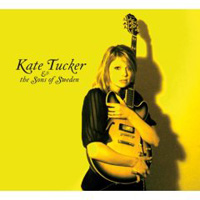 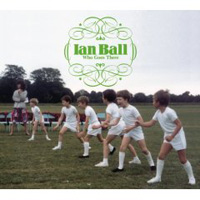 Ian Ball: Who Goes There 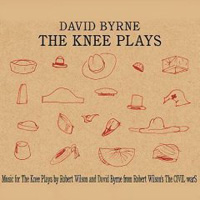 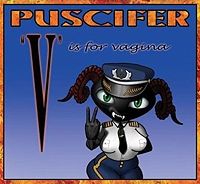 Puscifer: V Is for Vagina 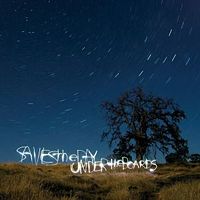 Saves The Day: Under The Boards 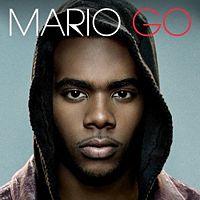