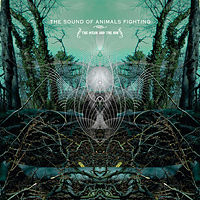 The Sound of Animals Fighting: The Ocean and the Sun

Muhaha, finally the day has come! The day the new Metallica album, going by the name “Death Magnetic“, has finally surfaced, after never ending anticipation and, well, posts from our behalf. Still haven’t gone around to download grab a copy of the album, but from the first two singles already publicly released, Death Magnetic could end up pretty decent; I mean, definitely better then St. Anger, for Christ’s sake!

Austin’s own Okkervil River are also back with a new album, after last year’s excellent “The Stage Names,” this time with a equally worthy follow-up, “The Stand Ins,” the second half of The Stage Names.

Not too many people are fond of Calexico, but to me they’re one of the best groups in the indie scene today, landing album after album, almost flawlessly. “Carried to Dust” is the band’s latest and sixth full length studio album, and from the few tracks I managed to sample on elbo.ws it sounds simply delicious! 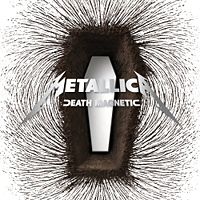 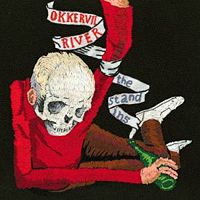 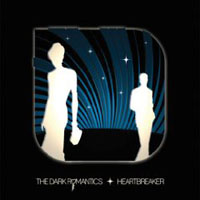 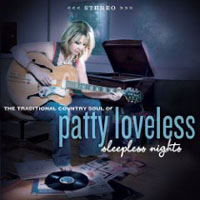 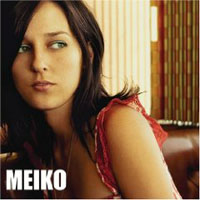 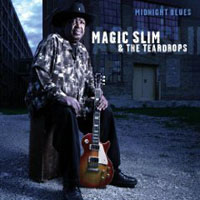 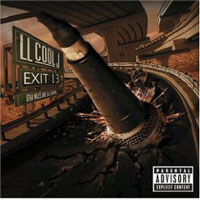 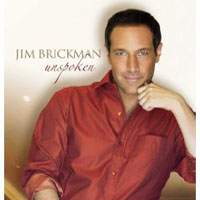 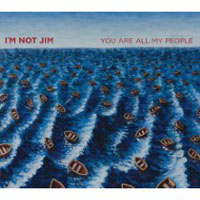 I’m Not Jim: You Are All My People 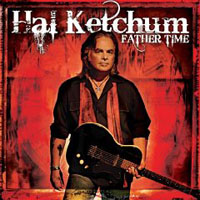 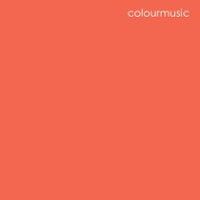 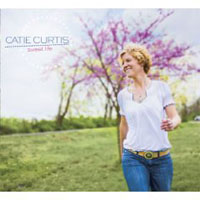 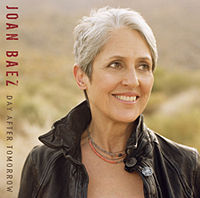 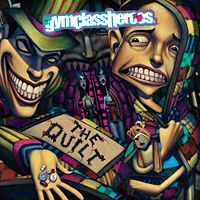 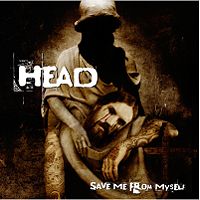 Brian “Head” Welch: Save Me From Myself 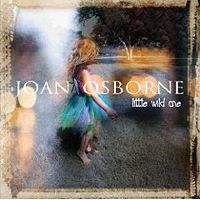 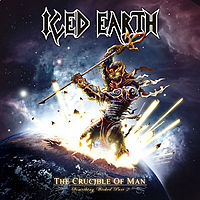 Iced Earth: The Crucible Of Man (Something Wicked Part II) 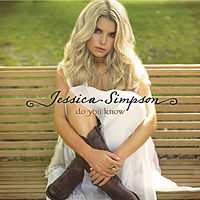 Jessica Simpson: Do You Know 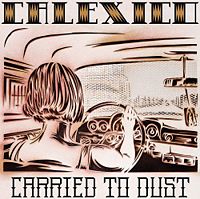 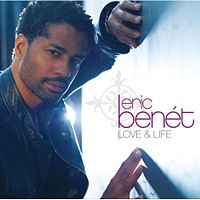 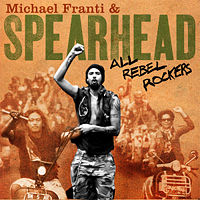 The Sound of Animals Fighting: The Ocean and the Sun