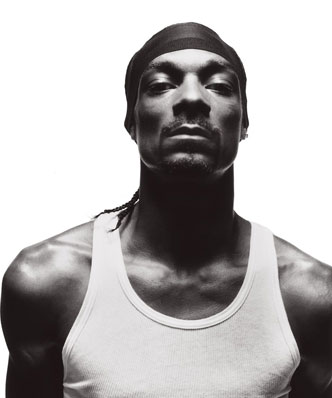 In the beginning of April [tag]Snoop Dogg[/tag], by his real name Calvin Broadus, was denied entrance in Australia for the MTV Australia Music Awards, that he was set to co-host. Immigration Minister Kevin Andrews refused to grant Snoop a VISA, as he considers him a bad influence to the people of Australia, due to his criminal record in the US. Mr. Kevin Andrews had this to add: “The reality is in relation to this man, that he was given a warning the last time, he has a whole string of convictions. He doesn’t seem the sort of bloke we want in this country.”

Now, 3 months later Snoop is back and all bad publicity turned right at him did nothing but motivate him more, so he returns and is set on getting Australian citizenship. I bet you didn’t see that coming.

To prove to the good people of Australia that he means business he devised a 11 minute video in conjunction with MTV.au, in which we can see, among others, Snoop buying a house in Sydney, enjoying the Australian sunshine on various beaches served by topless Australian laddies and other typical Aussie endevours. Also on the MTV website you vote a petition in favor for Snoop’s citizenship request, to show your support.