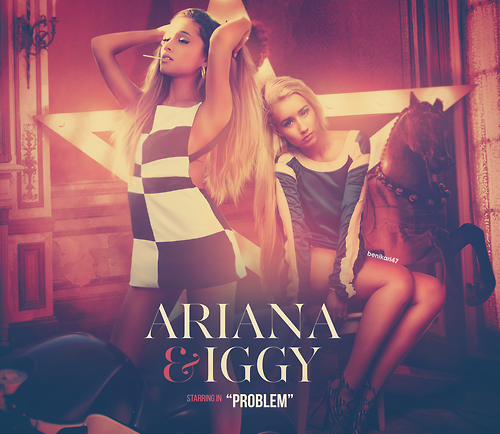 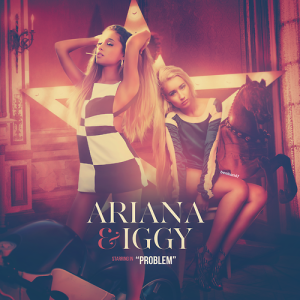 The actress/singer Ariana Grande released her latest  video for Problem which features Iggy Azalea, yesterday, and in less than one day it reached two and a half million views only on youtube. This actually remembers me of Lady Gaga‘s most awaited video for Applause, which reached more than 5 million views in less than a day. Find more about it here.

It seems that this is not the first attempt of collaboration between these to artists, according to Iggy:

We had actually been talking about doing a collaboration for about a year. We spoke about me being on her first album and it didn’t end up happening, and so it’s great to be on her first single. It’s a cool song, really cool vibe.

Iggy also said that she loved to work with Ariana:

Ariana is amazing. She’s super sweet, and she has an amazing voice and she’s a great girl to work with

The video is very 70’s like and Iggy is actually what this video/song needs in order to (maybe) become this summer’s hit.
Check out the video below!