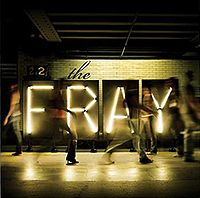 Another month, another week, another round of new music. Some returning artists, some debuting artists, more bellow.

The Fray made sensations when their notoriously successful debut album, “How to Save A Life,” came out a few years back and broke all the charts with their hit single. Now, the band is back with its sophomore self-titled album, which, at first glance, kinda disappoints. The piano-rock is still there, but the cheesy Coldplay-esque masquerade is a bit awkward at times. Still, fans will definitely be enthusiastic about The Fray and it’s new album.

My favorite release of the week is “Love, Hate And Then There’s You,” the new LP from The Van Bondies. It’s nothing grand, you know, but still packed with the oh-so common hooks the band has grown us accustomed to.

Other new stuff includes albums from the likes of Two Tongues, Dent May & His Magnificent Ukulele (this dude right here always cracks me up), Fol Chen and Young Dubliners.

The Fray: The Fray 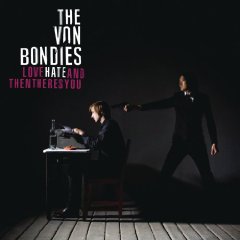 Von Bondies: Love, Hate, And Then There’s You 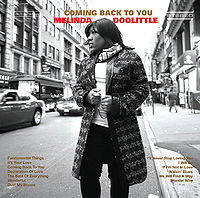 Melinda Doolittle: Coming Back to You 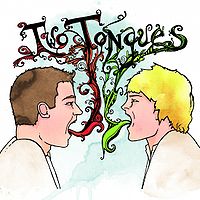 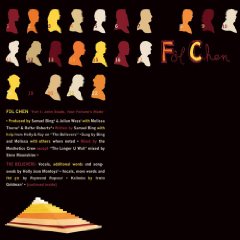 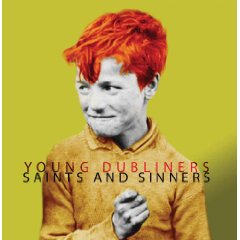 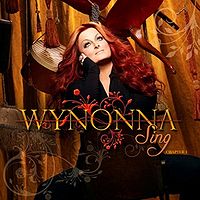 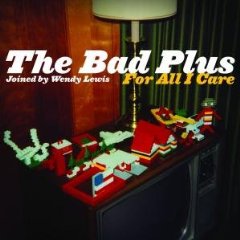 Bad Plus: For All I Care 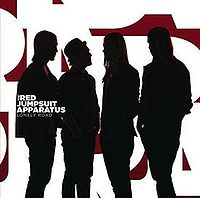 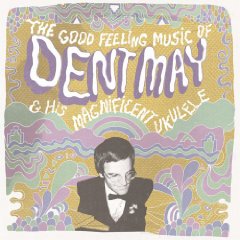