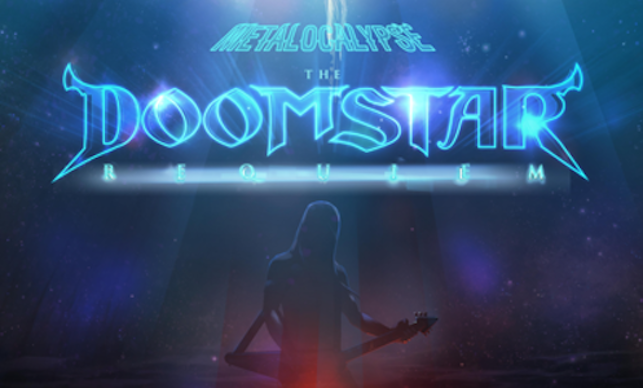 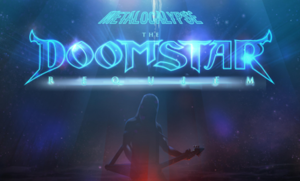 I have to admit that Dethklok is one of my all time favorite band. Dethklok is also a band in the Metalocalypse cartoon but Brendon Small, the composer and musician, also performs live.

The Doomstar Requiem – A Klok Opera, is actually the band’s fourth full length album which was released on October 27, 2013.  The album features a 50 piece orchestra composed by Bear McCreary. And I have to say that this album is a lot more symphonic and melodic than the previous ones, but as good as those.

Brendon Small also describes the album as a real metal-musical combined with symphonic influences and classical theater music, drama, emotions and absurd comedy. He also sais that he always dreamed of such a project and he thinks that this is the best thing he ever done in his live with the show and music.

The album is available for download at Brendon’s official website, and the deluxe album package also comes with a digital booklet which is actually the complete Doomstar Requiem Libretto.

Check out the tracklist below:

I can’t believe how great this album is, enjoy the album below and don’t forget to support the artist!