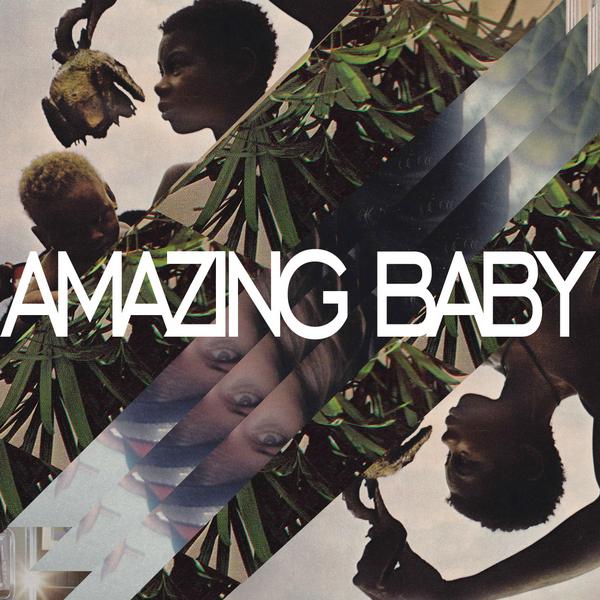 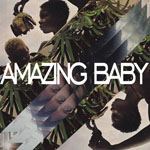 All this modern, new-fangled indie music tends to breeze right by me, if I’m honest. And I’m not sure it’s not deliberate on my part. If there ever seems to be a bleeding edge to the music scene, I always tend to wrap myself in metaphorical bandages and run straight in the other direction, screaming girlishly. When awful, retro-fashiontastic bands like Franz Ferdinand and The Killers were running roughshod over the charts, I was off listening to Pearl Jam and the Screaming Trees. As unremarkable groups like Glasvegas and the Gaslight Anthem smear their music across the bright spotlight of the mainstream, I’m huddled in a dark corner, happy to explore bands like the Drive-By Truckers, My Morning Jacket and the Gutter Twins, cheerily avoiding the Next Big Thing.

One such Next Big Thing all the kids seem to be talking about is MGMT. I think I’ve heard precisely one half of one song of theirs, which I promptly dismissed as a failure to be the Flaming Lips, assuming it was actually MGMT I was listening to (I think the song was Kids). But it seems that MGMT are just one product of a newly booming music scene over at Wesleyan University in Middletown, Conneticut. And the newest group to emerge are – relevantly – Amazing Baby.

Despite having a name that sounds like the best 1980’s family comedy Rick Moranis never made, and looking like a camp two-man Kings of Leon tribute band that plays working men’s clubs, they are, apparently, the next Next Big Thing, so I only went and downloaded their free digital EP from last year. And now? Now I tell you if it’s any good, dears.

It is. Infinite Fucking Cross, as it’s charmingly bemonikered, is a very promising debut. It doesn’t really have time between its 4 songs to be anything more significant than that, but as a taste of what “the Baby” (let’s see if I can get a nickname attached to them during the early goings) are capable of, the home-recorded EP proves more than sufficient.

It kicks off with the glammy, LSD-tinged Pump Yr Brakes, and it comes on like a cross between the Cold War Kids’ Hang Me Out To Dry, The Yeah Yeah Yeah’s Gold Lion, and the 90’s Brit-Pop scene, somewhere between early Oasis and prime Suede. If that’s a confusing description, just imagine a more threatening T. Rex updated to the 21st Century and told to look fashionable.

Indeed, strange as it may sound, the T. Rex comparison holds true throughout the four songs. From the barmy, chanted vowel sounds and circular melodies of The Narwhal to the layered guitar sounds and insistent rhythms of Head Dress, Marc Bolan’s musical hallmarks are draped across the Baby’s EP like a hot-pink feather boa. Singer Will Roan even borrows some of Bolan’s vocal mannerisms – you’ll recognise them when you hear them.

Despite owing perhaps a little too much of their sound to one particular piece of the past, Amazing Baby do manage to make themselves stand out from the other indie darlings of the moment, if only because they sound like something Pitchfork will abhor, which is always a real big plus. Here’s hoping they go on to achieve tremendous things.

At which point, I’ll inevitably abandon them in favour of something far less popular. I’m so contrary, me.