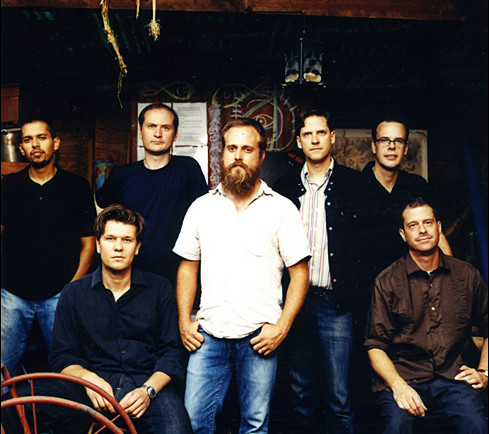 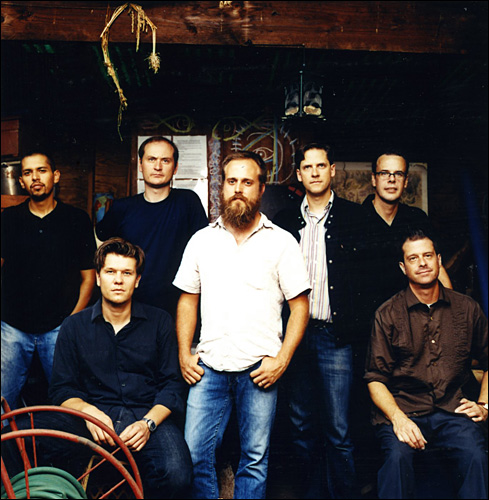 It’s been almost three years since we’ve heard new material from Sam Beam’s alt-folk project, Iron & Wine, but according to a recent press release that found its way to our inbox, a new album is on the horizon. Slated for a 2011 release, the follow-up to 2007’s extraordinarily well received “The Shepard’s Dog” will be titled Kiss Each Other Clean, with release efforts being handled by the band’s new label Warner Bros. Records in the US and 4AD in Europe.

More news and Kiss Each Other Clean material will most likely surface soon – as always we’ll be updating accordingly. November Iron & Wine tour dates after the jump.