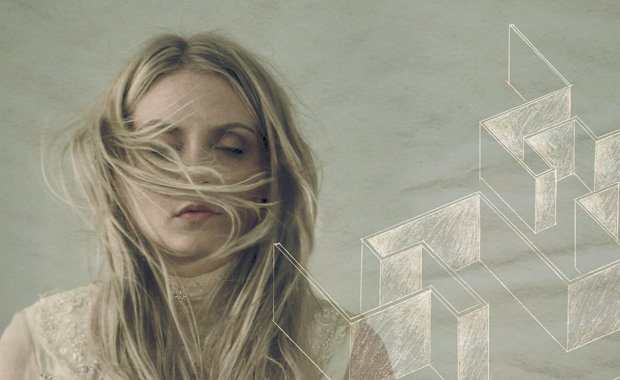 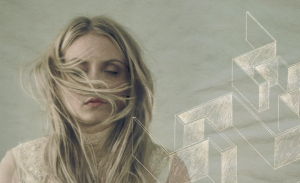 One of the most talented Faroese artist shared a new song inspired from the 139 Bible Psalm. The artist chose sing about this after the Danish Bible Publishing House contacted various artists, including Eivor, in order to interpret different verses and Psalms from the Bible,for the celebration of  their 200 years anniversary. Eivor also said that:

I had the honour to be among the artists and I chose to interpret Psalm 139.
I thought this was a very exiting project and very different from anything I have ever worked with before. So I took this as a great challenge and this Psalm inspired me to write a song called “YOU KNOW ME”

Talking about the meaning of the song, the artist added on her official facebook page that:

The song is about love – the divine kind of love that sees through us and that can accommodate even our dark sides and our weaknesses. I wanted to write a lyric that would be relevant to anyone no matter what your background is – religious or not. This kind of love is something that should be for everyone.
Here is a little Tv interview including a little sound bite of the song which will be released tomorrow (All in Danish though but the song itself is in English)

You can check out the song here or you can buy it from iTunes.

Also recently the artist released a new video for one of her songs from the latest album, Room, released in 2012. The song it’s called Rain, and the video stars the artist which plays the role of a woman who’s waiting for her man, in a very dark and emotional environment, with a very sad and beautiful ending. Enjoy the video below!