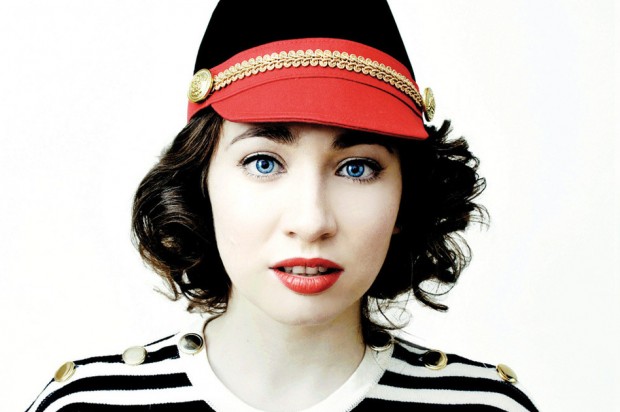 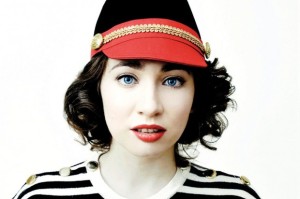 The beautiful Russian-American singer, released a new song which according to the singer it was written and recorded for the Netflix series, Orange is the New Black:

I am releasing a new song called “You’ve Got Time.” It was written and recorded for the wonderful new Jenji Kohan series on Netflix called “Orange is the New Black.”

I’m super excited to be a part of this great new project and to share it with you all!

Orange is the New Black is a comedy-drama series it’s based on Piper Kerman‘s memoir, Orange Is The New Black: My Year in a Women’s Prison, it’s created by Jenji Kohan and premiers today, 11th July.

Also on 28th July this year, Regina starts her Summer tour at the Secret Garden Party in Huntingdon, UK.

In between I’ll be bouncing all over- returning to some of my favorite places and also visiting some new cities I’ve never played!

Check out the European and Israel tour dates below:

Listen to this great song below and enjoy this beautiful voice!