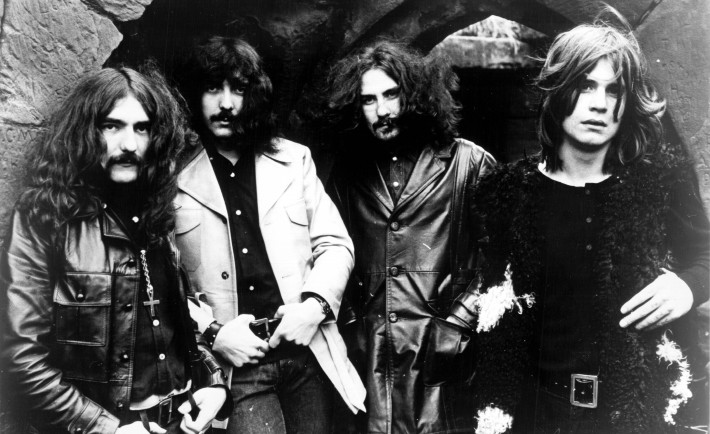 To say that I’m excited about the new Black Sabbath would be an understatement – it’s their first album in thirty five years! 35 years! I wasn’t even born 35 years ago, not even close to it. But after listening to this… man, they still got it. Here’s their first released single:  “The End of the Beginning”

“13” was described by Ozzy as “satanic blues“, and one can easily understand why. He also added that the band tried to make it sound like classic Black Sabbath, but also adapting to modern times:

“The one thing I’m really happy with the new material is that it doesn’t sound like what we’d have done next if I hadn’t left in 1979,” he said. “It isn’t like we’ve tried to make ‘Paranoid’ again. It sounds like Black Sabbath, but it’s very current. I mean, with Pro Tools and computers and everything, we could make us sound like anything.” 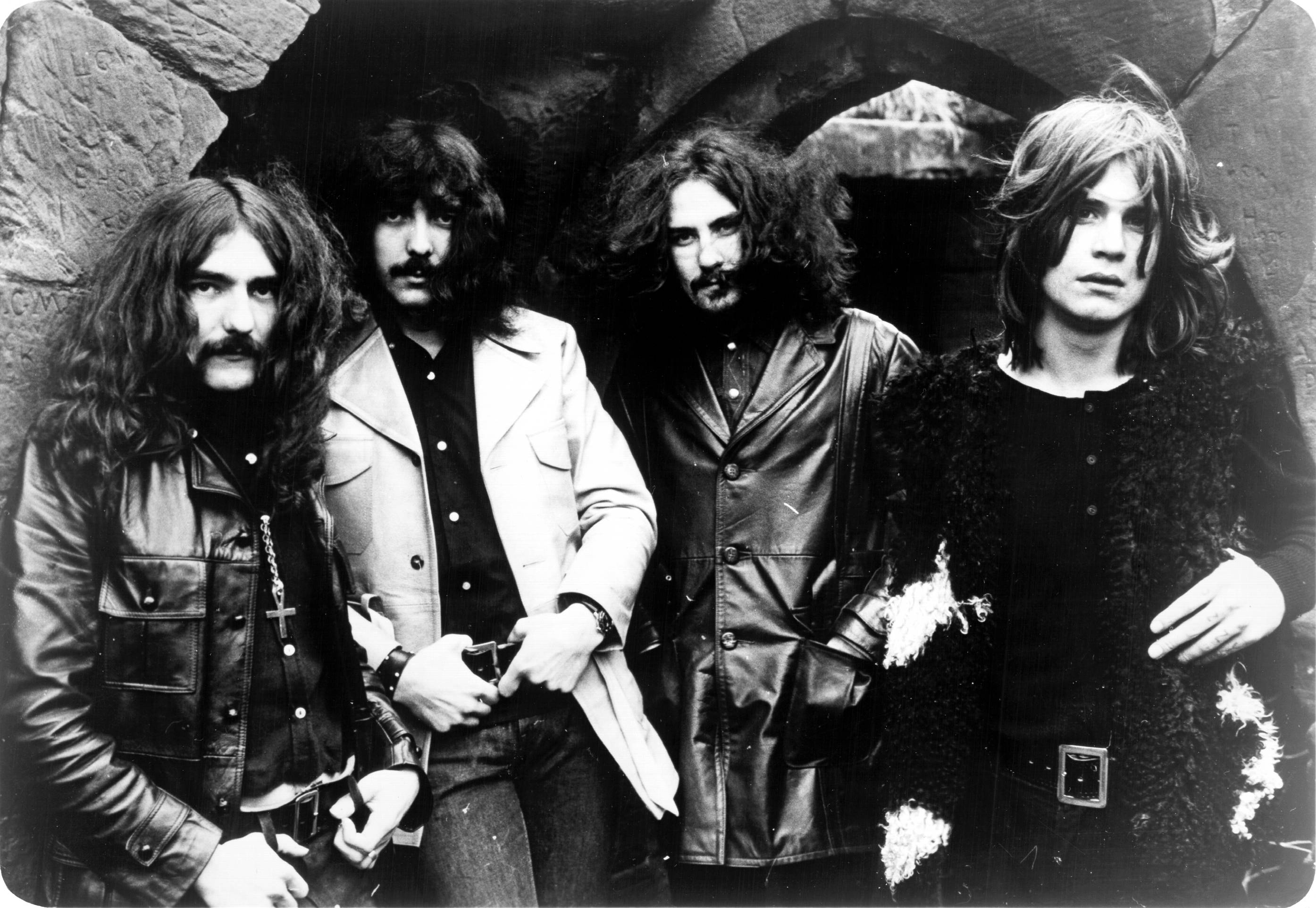