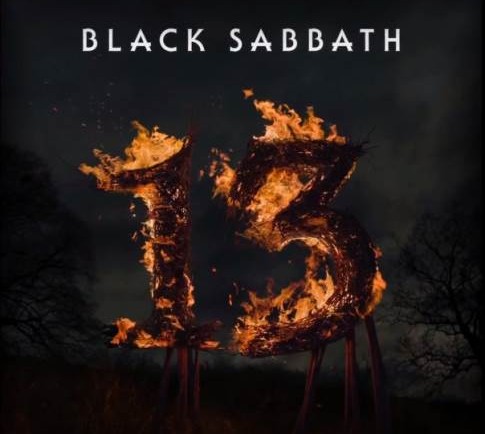 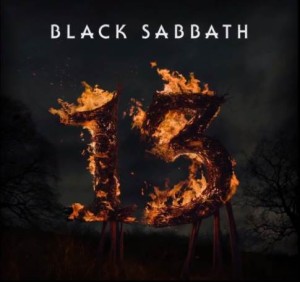 I guess that everybody heard by now that Black Sabbath is  going to release a new album after a long long long break, I mean I wasn’t even born when they released their latest album, actually 35 years ago, my mom was still in the elementary school.

This new album features bassist Geezer Butler, guitarist Tony Iommi and of course Ozzy Osbourne, and is going to be release on 11th June this year. I just can’t wait for this to come out, only thinking about it  and it’s giving me goose bumps.

I like the fact that Ozzy isn’t such a modest guy when he’s talking about his work:

The album is mindblowing, [that’s] how good it is. I’m so over the moon about the way the album turned out. We wrote 16 songs … and I put it on my CD player, expecting me to be unhappy with the end result, but this big grin came on my face and my hair on the back on my neck [stood up] … It’s better than my wildest dreams; it’s so good.

This is what I want to hear when I am expecting a new album release from a great band that I didn’t even dream about to release some new material.

People have been quoting me that this album was quite possibly the most important album of my career. What I meant by that is I didn’t want it to sound like a follow-up to ‘Never Say Die!’, ’cause that was when we were dying out within the band.

If you want to pre-order the album go to their official website, you may choose from CD-s to Deluxe Editions and vinyls.

Below you can watch Black Sabbath in studio working for their newest album, 13. Enjoy it!