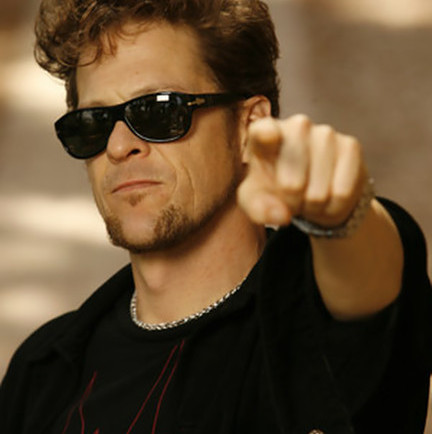 Newsted, the band recently started by former Metallica bassist and general badass Jason Newsted has released a brand new song – ‘Heroic Dose’, which you can stream below.

Discussing the album and the new EP, Jason said:

“The EP was always intended to be the primer, a sampler of what was to come on the LP,” he said. “It’s all metal all the time. It’s not all fast, but it is all heavy.”

Confirmed! The album really is all metal all the time, a little reminiscent of the good old Metallica days, but with a really adapted, modern sound and vibe. It’s kick-ass music! 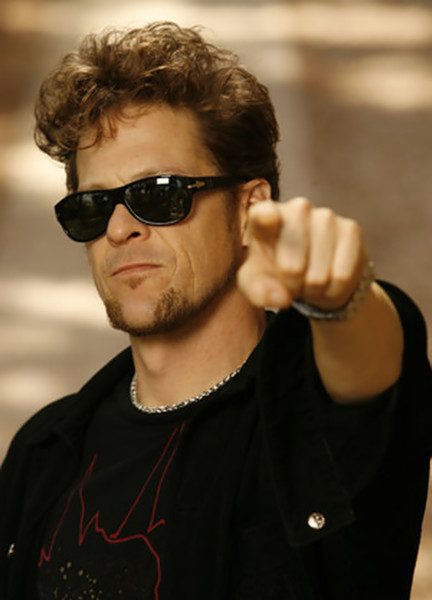 The band kicked off their first ever tour on April 19, concluding it shortly after, towards the end of May. However, they have also been confirmed for Gigantour – the metal festival started by Megadeth. Also scheduled to appear on the bill are headliners Megadeth, along with Black Label Society, Device and Hellyeah.