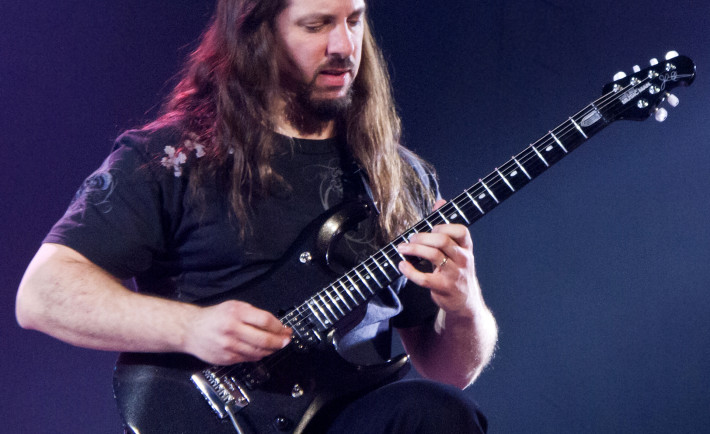 Founding guitarist John Petrucci produced it, and if we can take his word for it, the new album will be adventurous even for them.

“I see every new album as an opportunity to start over,” says Petrucci. “To either build or improve upon a direction that has been evolving over time or to completely break new ground. This is the first self-titled album of our career and there is nothing I can think of that makes a statement of musical and creative identity stronger than that. We’ve fully explored all of the elements that make us unique, from the epic and intense to the atmospheric and cinematic. We’re incredibly excited about ‘Dream Theater’ and can’t wait for everyone to hear it.” 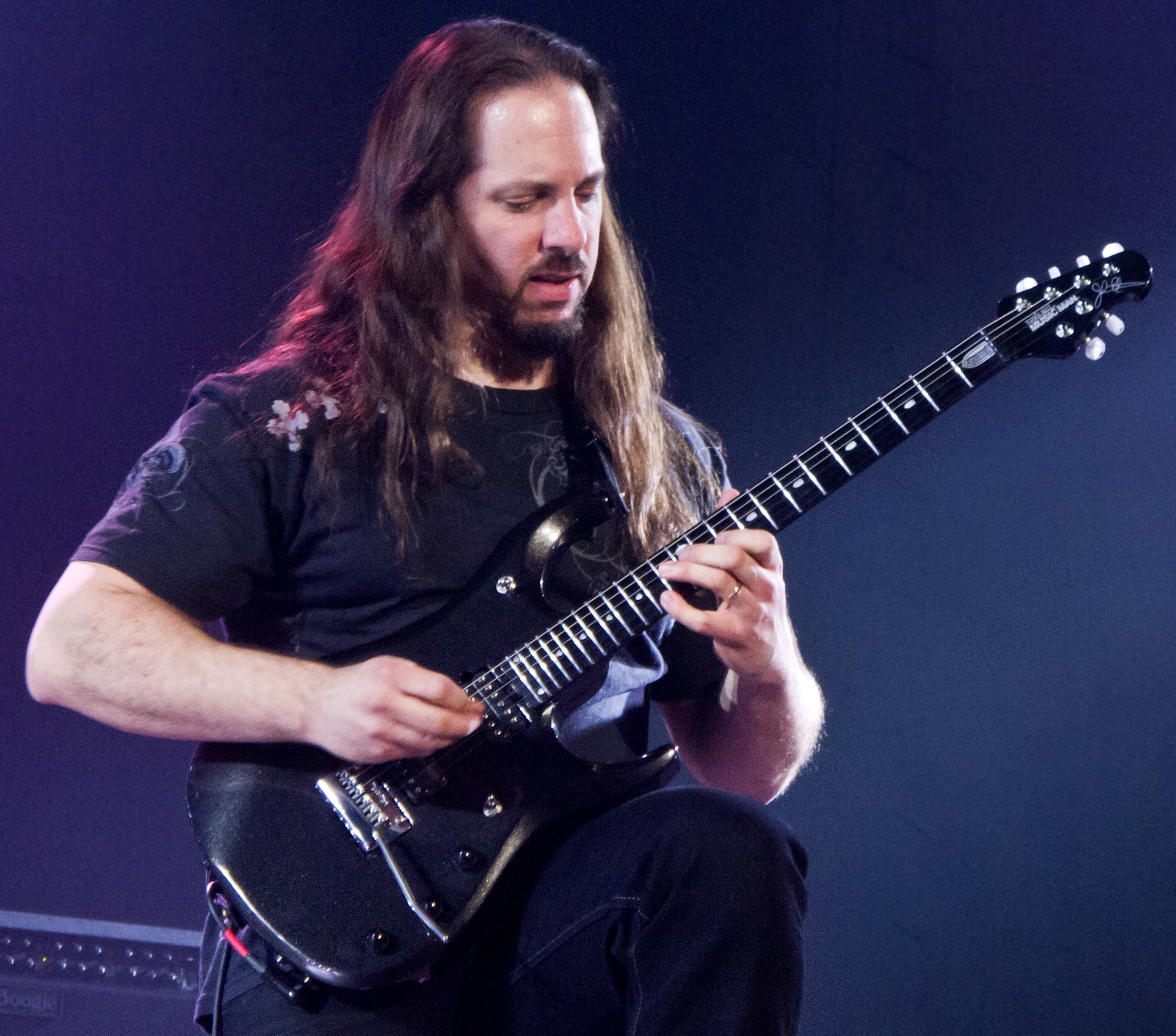 Asked if the involvement of drummer Mike Mangini in the songwriting process has any noticeable difference, keyboardist Jordan Rudess recently said:

It really has. This is the first album where Mike Mangini [who joined the band in Ocober 2010] has been there and really part of the writing process. He’s such a sweet guy and he has so much energy, and it’s just great to have that energy involved when we’re writing the music, ’cause he’ll come up with stuff that’s really cool. We’ll be composing along our merry way and stop to maybe look at the next part, and he offers this other perspective which we never had in the same way that we have it with him, which is that he has a super math brain — a rhythmic math brain; he’s really an expert in that field, more so than myself or [guitarist] John Petrucci or anybody in the band — so he can say, ‘Guys, if you play 10 measures at 7, and if you play triplets five times, and you do this and that, it’s all gonna equal out in 21 measures. Go ahead and try it.’ And at first, we’re , like, ‘What?’ But he kind of sees that; he sees that map.”

Well, they really like talking about the album, so here’s hoping they can also walk the walk.