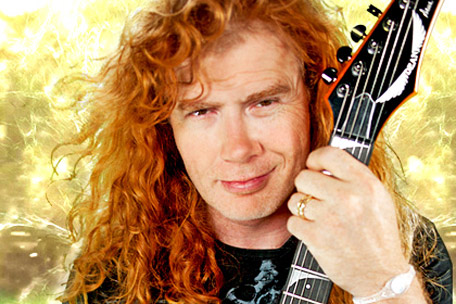 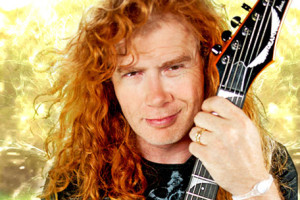 The story is something like this: Megadeth on stage in Manchester, England, they have some technical problems and get off the stage for 15 minutes or so; after that a crazy fan yells something at them, and Dave hears that and starts saying at the microphone the following words:

You look like Eminem, you stupid c**t … Get the f**k out of here, get this guy out of here, you [indecipherable] b***h…Come up here, I’ve got a big cock for your face. Stick that finger right up your a*s, you little fagot.

Yeah, those were his exact words he talked like that, and if you don’t trust me just play the video at the bottom of the page. I think that he acted like 80 year old grandpa – a senile guy with lots of money that thinks he just spawned from the navel of the universe. I mean, it wouldn’t have been a surprise if Axl Rose did that but come on, Dave? Really?

Also the band’s latest album is available on iTunes, Super Collider and the band just announced that Costa Rica was recently added to the Black Sabbath tour, having Megadeth as special guests. According to their official website, they will perform at the national stadium in  San Jose, Costa Rica, on 22nd October this year.