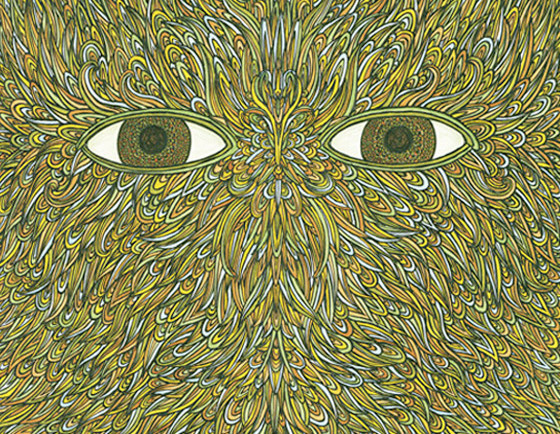 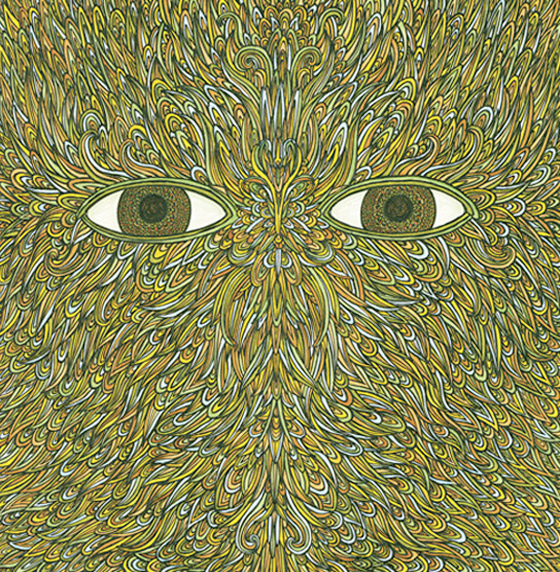 Having already released a dazzling LP this year in the form of the critically acclaimed “Cosmogramma“, Flylo is set to put out some new material at the end of September when his new seven piece EP titled “Pattern+Grid World” is set to ascend. One of the tracks off the EP, the dizzy synth infused Camera Day, which just as good could had been the soundtrack for an acid trip video game, can be streamed right below for a taste of what’s to come on September 20 via Warp.