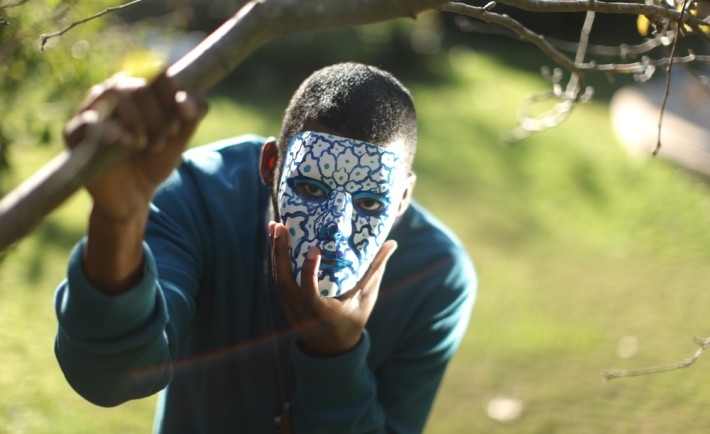 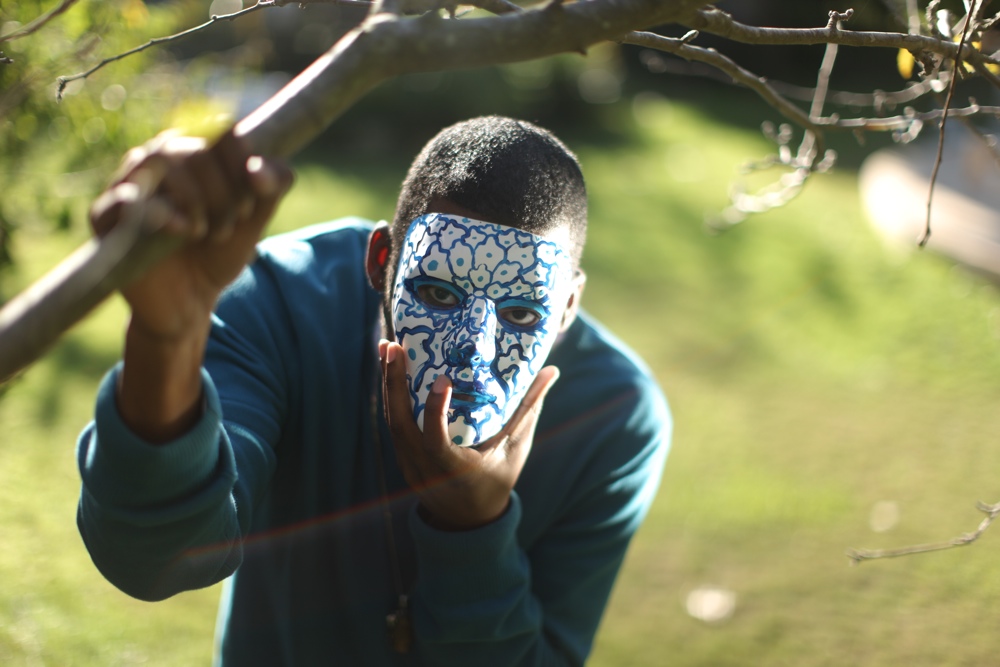 I’m a FlyLo fanatic ever since I dropped upon his instant underground classic debut “1983”. One of the perks you, my friends, get out of this is an instant update whenever Flying Lotus has something out. A bit late I admit, yesterday, the talented producer uploaded two new tracks provisionally, or not, titled “Lullaby” and “Heave (n) mix2” on his SoundCloud account. As always, stumping 2-4 beats, well layered percussion and mind racketing keys top the two cuts, still a bit work in progress I believe as FlyLo preps for another full length release, allegedly by 2012. Happy sampling.