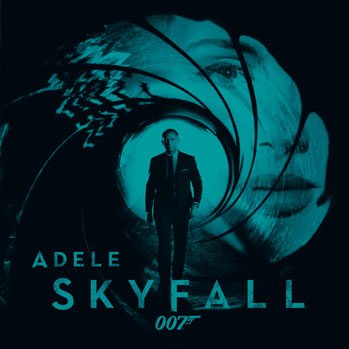 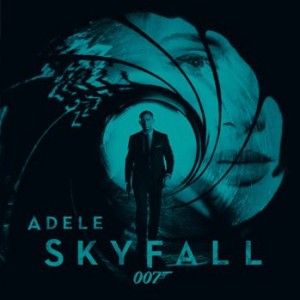 With Adele’s jazzy, soul-filled voice, we already knew that Skyfall, the song theme for the new James Bond movie couldn’t really be bad. My guess was that it was going to be really good. So, is it?

The British singer teamed up once again with Paul Epworth admitted she was a little stressed about the “instant pressure and spotlight [that comes with] a Bond song.” However, it’s really hard to decline such an offer, and she ended up doing it, of course.

“But I fell in love with the script and Paul [Epworth] had some great ideas for the track and it ended up being a bit of a no-brainer to do it in the end,” she said.

So how does it fare, compared to other Bond soundtracks? Well, if there’s one thing this history has taught us, it’s that typically, themes that take themselves too seriously fail – and Adele most definitely didn’t. But if you ask me, it’s definitely not in the top 3. Adele fans will love it, and when you draw the line, it has many ups, and almost no downs. The thing that it’s missing is what we were expecting to see the most: the hook. I was expecting this one to be one of those songs which you just pick up and can’t stop singing on and on in your head, and instead, it sounds just like a … movie soundtrack. So go ahead, have a few listens and then tell us, what’s your verdict?