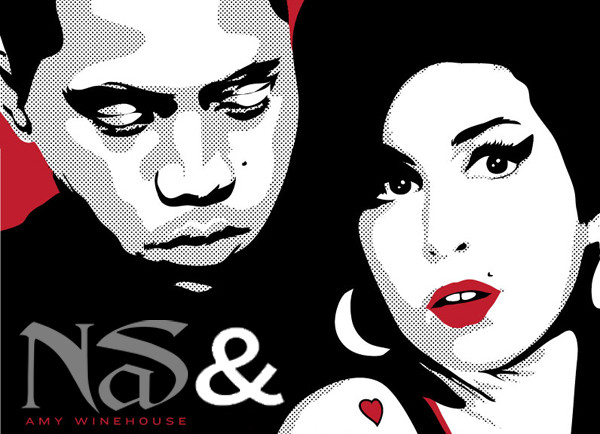 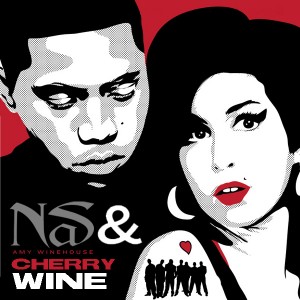 No, Amy Winehouse did not raise from dead. We’ve all heard about the legends about how Tupac  hasn’t really died, and that he is hiding somewhere and he’s still releasing  new songs and albums – or Elvis, which some of his fans still believe in a come back and just can’t get used with the idea of his death, and the list goes on  but this is not our case here.

Even if the video was recently released, the song is actually kind of  “old”, and it’s a collaboration between Nas and Amy. The Cherry Wine song, which was recorded in 2008 when they got together in a recording session,  it’s kind of  a catchy song where the Amy’s jazzy influence can be felt.

I like the fact that Amy appears in the video too, even if she’s a projection on a wall, I think that  she’s the one that gives this song that “i wanna listen to it again”  thing. Enjoy!