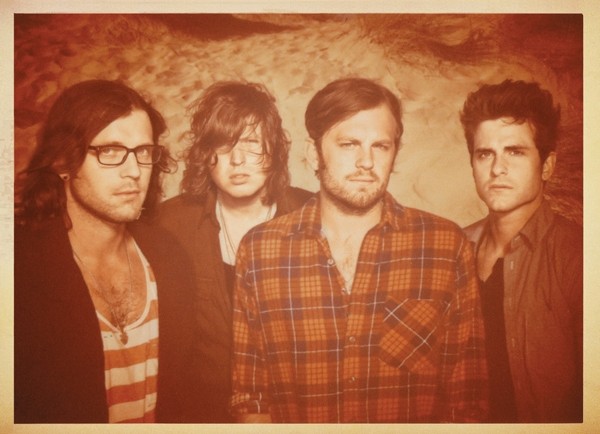 It’s a good day to be a fan – the brothers from Talihina have just premiered a new song from their upcoming album – “Mechanical Bull”. Watch their performance on ZME Music:

The band announced they will release the album in September, after going into the studio in last year’s August. Here’s what they said back then:

“We’re going to spend the next few months getting that up and running; kind of make it our little clubhouse to get there and just kind of goof off whenever we want to. But, I’d say within the next six months, we’ll probably start kicking some stuff around,” said the band drummer Nathan Followill. 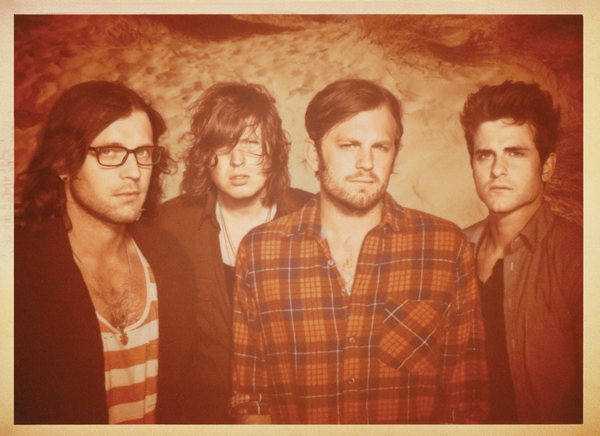 They explained that the album will somewhat resemble their first studio releases, but will be much more complicated musically than anything they’ve done.

“Vibe/feeling could be compared to the first couple (of albums). It’s much more musically complicated though, so I’d have to say the last 2 (records),” he said.