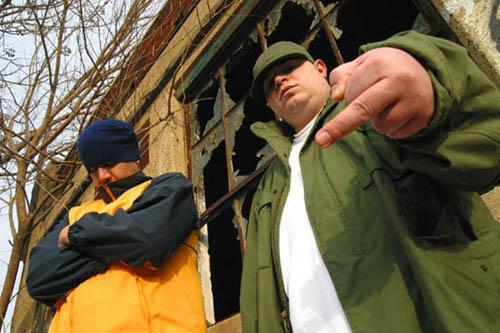 The Philly hip-hop group, Jedi Mind Tricks, are prepping their sixth full length studio effort “A History of Violence” for the October 14th release date. To support it, the highly controversial rap quartet are set to head over on a cross-country promotional tour. Check out the full schedule bellow.