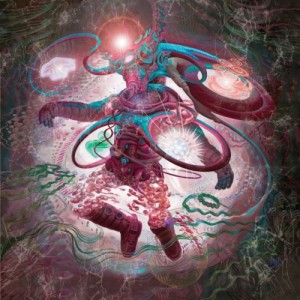 Coheed and Cambria just released their latest album. Descension is the 2nd volume of the double album The Afterman, the first part, Ascension, being released in October 2012. The album follows the Armory Wars storyline, and also concentrates on the character Sirius Armory.

For the fans that love and support the band, the album is available on iTunes and if you access their official website you can find deluxe editions, vinyls etc. The deluxe edition was released with a hardcover coffee-table book which is co-written by Sanchez and writer Peter David.

Below is the album’s tracklisting:

Click on the link to listen to the latest Coheed and Cambria, and enojoy!