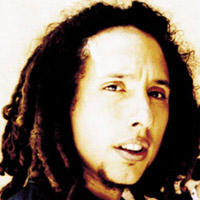 In a stormy news flash Billboard announced that ex-[tag]Rage Against The Machine[/tag] frontman Zack de la Rocha has tied up his first solo, still untitled, album ever. Recordings on his solo album started ever since RATM’s dissolution in 2000 and number guest artists as: DJ Shadow, Company Flow,  ?uestlove or Trent Reznor. With such great big names, especially production wise, this is sure to be one of the most memorable records in 2008, the probable year or release.

For those of you who are nostalgic concerning the RATM ol’ days then you should know that Zack and crew are set to reunite in late October at the Voodoo Music Experience in New Orleans and the Vegoose festival in Las Vegas.